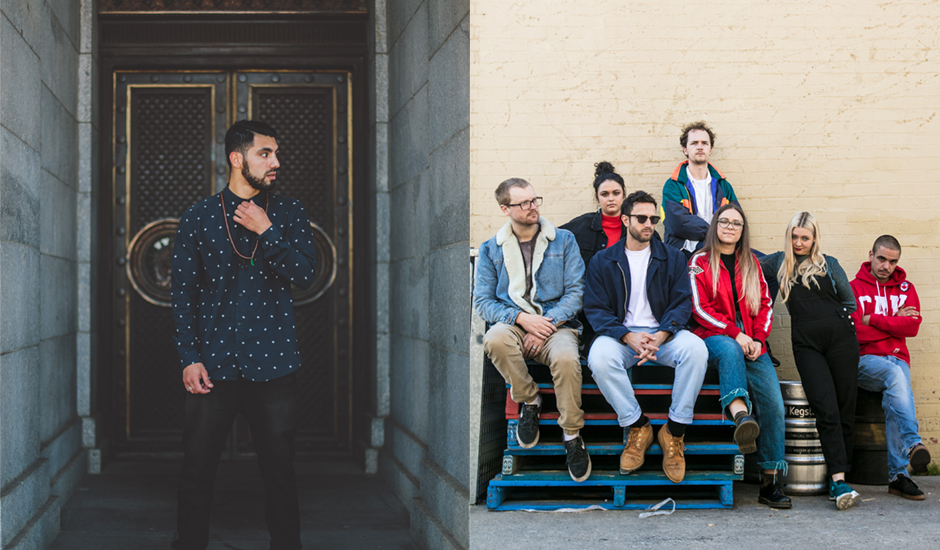 We're admittedly no strangers to the sensual sounds of future-funk, whether it be pieced together by international heavyweights à la Kaytranada and the Soulection crew or from more local names, like Arona Mane or some of Young Franco's/Cosmo's Midnight's work. It's hard not to be a fan really, with the down-tempo, sweat-dripping sounds of the genre perfect for those late-night grooves and daytime listening alike - perfect for any occasion. Amin Payne is a Melbourne-via-Auckland producer well accustomed to these sounds, often linking up with The Operatives - a touring collective who have toured their fair share of forward-thinking funk acts - when he's not running his own group Condensed Milk or supporting names including Flying Lotus and Hudson Mohawke.

Today we premiere a decadent new slice of future-funk from the New Zealand ex-pat, taking on Leisure Centre's R&B-tinged Something Better for a new remix ahead of a big year ahead. In his new remix, Amin Payne plucks out certain qualities from the down-tempo, softly-sung original and highlights them, fleshing them out and layering them over a bit of a flipped-and-screwed house groove - whether it be the original's choir-esque, soulful vocal or the soft harmonies that float underneath. It arrives ahead of an exciting year ahead for both parties, with Amin primed to continue his rise while Leisure Centre keeps soaring off the back of their debut album last year, so dive into the remix below and enjoy: 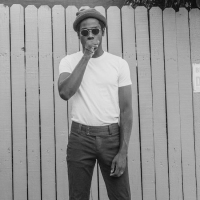 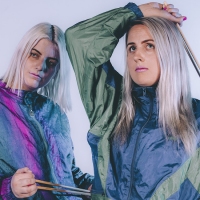 In the midst of SXSW, Feels drop a new single Bad4me feat. MISSYThe Perth percussive pairing are just one of the many, top-tier acts flying over to Austin this year.
Electronic