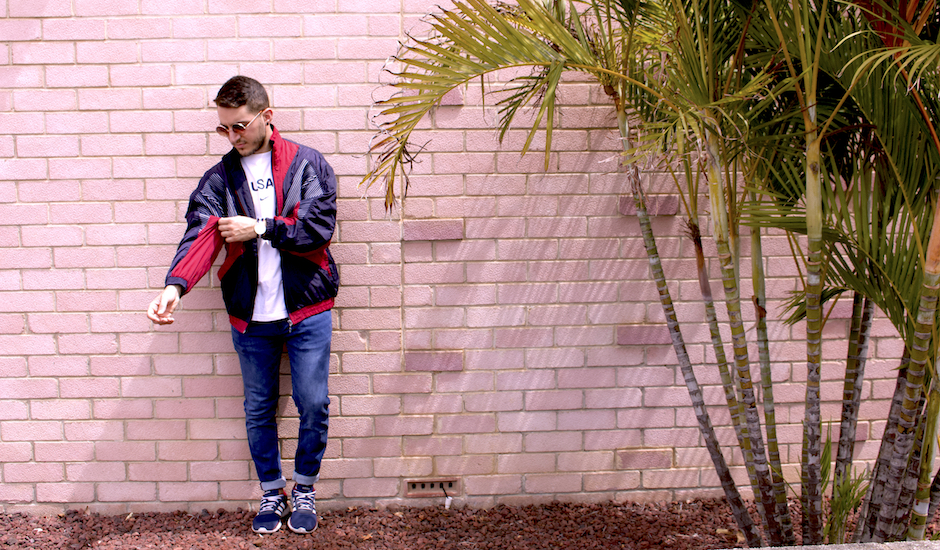 Adelaide-based producer has been evolving his sound of late - turning away from late-night EDM vibes into a more bubbly, future-beat style on latest single Bubblebeam. Drenched in Nintendo 64 samples and named after the Bubblebeam sound effect on Pokémon Yellow, it's got a very Sable/Wave Racer circa 2016 feel about it, and we're into it. "I really wanted to incorporate lots of chops and effects throughout the track. Some of the sounds are Mario’s underwater swimming sound from Nintendo 64, Mario getting a star in Nintendo 64, entering a new level in Super Mario 64, and other sounds like champagne popping and being poured... Bubblebeam is basically an audible ‘Where’s Wally’ of sounds, but I do like to think it blends pretty accurately what I’ve been trying to achieve across my recent releases."

Crisply produced, super engaging and with just enough uniqueness to set him apart from the previously forefathers, we're intrigued to see where this takes him moving forwards: 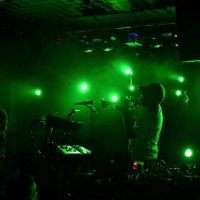 What to expect from Mr. Carmack's new live showThe US producer will be in Australia and New Zealand over the next two weeks, armed with his all-new live show. 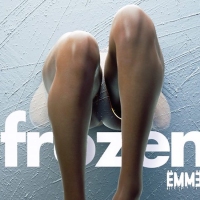