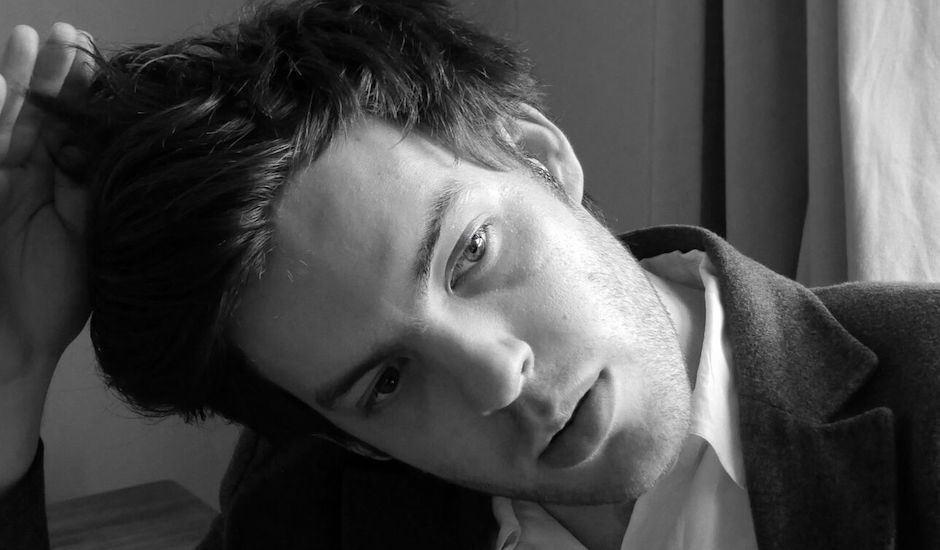 Last time we met Dreller was premiering the video for Shape of Love, a self-animated clip that continued to explore this complex and virtual world that the London-via-Sydney artist has detailed in his past videos, something he's become somewhat known for over the years. "I've spent the past two years obsessively building a 3D version of the world I sketched out in my first videos for One Night Stand, Control, and A Signal That Comes Back," he said when we premiered the clip a few months back. "I was recording music the whole time and there was so much material by the end that I decided to create an entire universe out of it all with its own mythology and stories. I hope it's a thrill to watch it unfold." While the clips are genuinely impressive and certainly unique, the music that soundtracks it is definitely worth looking over too, something Dreller is here to prove with his debut, seven-track EP, Shape of Love.

It's a twisting exploration of Dreller's dark, electronic-infused indie-pop, with bright, often-psychedelic productions meeting catchy pop hooks and brilliant songwriting for a release that feels like Dreller showing off his warping and at-times complex sound. The EP's leading title-track is perhaps the most accessible and straight-forward of them all, mixing a balanced production with a punchy, M83-reminiscent vocal that comes and goes amongst the single's guitar riffs and driving pulse. I Feel Your Life is a hypnotic, washed-out take on this sound, uniting a lush production with hazy vocals that on Dimensions, are pulled right back to almost nothing for a long-winding and expansive six-minute epic.

It's quite a complex and layered production, so to help make a bit of meaning out of the release, we got Dreller to walk us through the EP one track at a time. Dive into it all below, and keep an eye on the now-London-based musician as he continues to grow and evolve in 2019.

"This song actually started with a Prophet line that I made from a little sequenced riff through an old phaser. I loved it so much at the time that I just was playing along to it for ages. I'd recently bought a bass guitar as I didn't have one and was always borrowing off my flatmate who had one but he moved out. I spotted a copy of a Hofner bass in a music shop that said Le Marquis N.Y that was £100... hard to argue with that. So I had this new bass and was using this little sequence to get back into the swing of it, and after playing for a while, the main bass-line for Shape Of Love came out. The song came together pretty quickly after that although after finishing it, I scrapped it and redid it over and over and over and over again until finally, I went back to the early version. I'm not so bad with that now that I've gone through it with this collection of songs. This one was the first that I stuck with, so that means a lot to me.

I Feel Your Life & Fade:

The two new tracks on the EP came from a collection of songs I actually had written while back in Sydney; I had scrapped them. Actually, I had scrapped loads of material in a moment of self-doubt, and then came back to them and decided to rework them. This EP, for me, is me getting the confidence to put music out in public again after a long time of recording and deleting. My favourite track on the whole EP is Fade, it's the most stripped back and I hope that I can make more work like this in the future.

Dimensions is about the idea of one's integrity of vision being strong enough that it's worth persevering through hardship, obscurity and people not quite understanding what you're doing. I believe that art has the capacity to be a transcendental act of world-building. In doing this, you can make a virtual framework to explore new ideas. The deeper and more detailed you make the world, the more you're forced to confront your own limitations and challenge them.

The whole process of this EP has been me recording and scrapping material, as well as obsessively re-recording material, that is why there are three versions of Shape of Love on the EP (there are actually a lot more than just those three!). 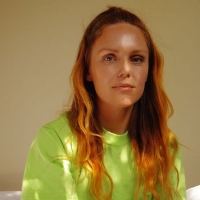 Meet ODESZA collaborator Kelsey Bulkin and her soothing new single, SamsaraThe LA-based musician continues to shine, this time on her own accord. 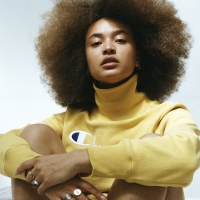