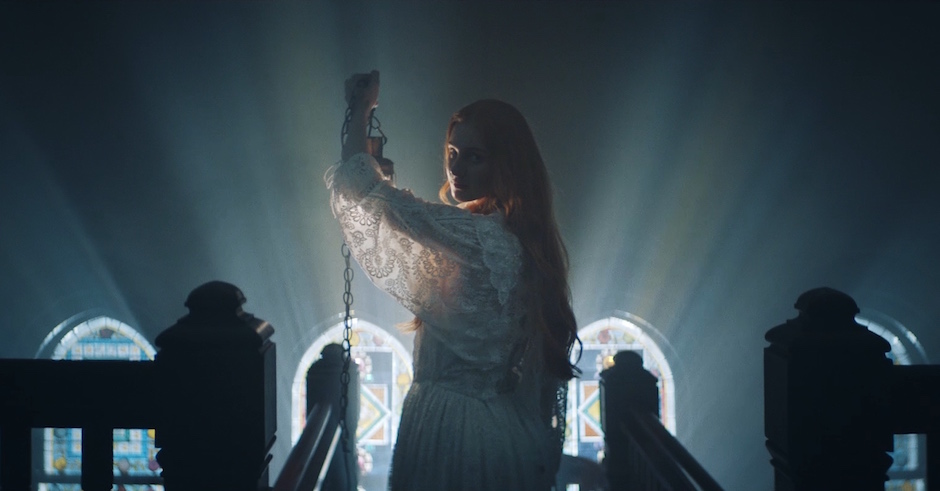 In the midst of wowing crowds over at SxSW right now, Vera Blue has unveiled the cinematic new video clip for latest single, Private, confirming her status as not only one of Australia's biggest artists, but essentially warning the rest of the world of her arrival. The clip was directed by Bryn Chainey, a British-Australian director and screenwriter based in Sydney, who said of the video: “Private really struck me on first listen: it has a haunting and manic quality, like a fever dream, with lyrics so full of longing that they almost tip over into obsession... With the video I wanted to riff on those sensations in a way which also captured the seductive quality of the song along with its brute force; we also wanted to find a way to visually bring together the gothic and modern textures of the song."

It's a seriously high quality video clip, and with Vera Blue's debut album due this year, really sets the scene for her to become established as one of Australian music's top-tier recording artists. 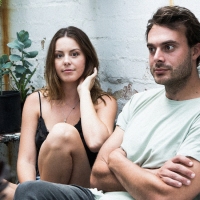 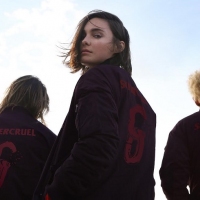 Introducing SUPER CRUEL - a new, Australian super-duo and their debut single NovemberTigerilla and Porsches link up for a banging debut, featuring none other than Lisa Mitchell.
Electronic