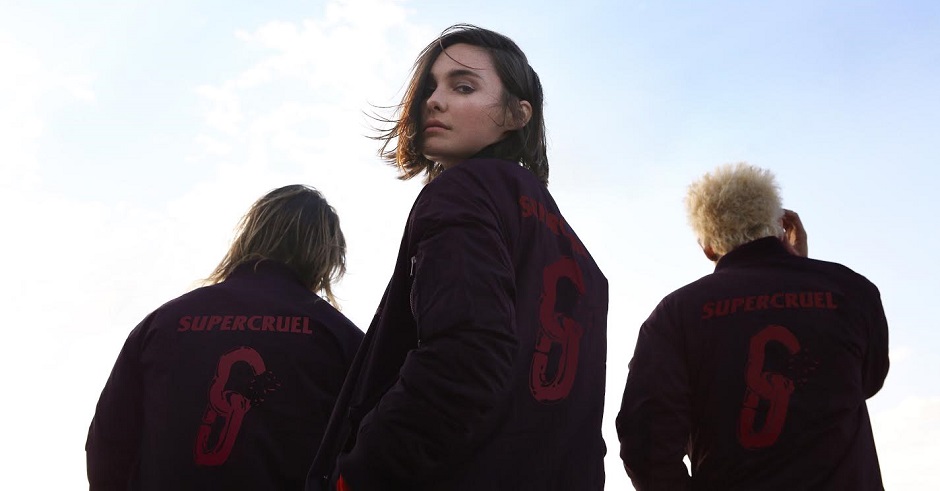 Producers linking up to collaborate is not a rare thing. I mean, in the past year we’ve had Porter and Madeon, What So Not, RL Grime and Skrillex, and Lido and Cashmere Cat - just to name a few of the  big ones. However what is rare, is these collaborations actually working and creating something that blends the multiple styles of the two (or more) artists without it sounding all messy and jumbled. SUPER CRUEL manage to do this perfectly. A new project out of Australia, SUPER CRUEL is the combination of Adelaide producer and all-round legend Tigerilla and former Sydney two-piece (but now a solo project) Porsches, who launched this week with November – an absolute ripper of a debut boasting a guest feature by Lisa Mitchell. Although collaboration projects usually merge the production styles and sounds of the multiple parties, SUPER CRUEL do things a little different, distancing itself away from the sounds of Tigerilla and Porsches in favour of a slick, synth-saturated future-bass-esque sound, which clicks away underneath Lisa Mitchell’s echoing, rather fragile vocals. Although Mitchell isn’t a permanent member of the group (SUPER CRUEL will be teaming up with a whole round of guest vocalists in the future, with Mitchell just being the first), her soft-spoken vocals feel perfectly at home on November, which is quite a surprising feat considering the heavy contrast against the quick-firing, club-ready production. That and she looks bad-ass as hell in the group’s first press photos (as seen in the header of this article).

With more singles and their debut shows to be announced soon, November is just the start of what is sure to be a fruitful partnership between Tigerilla and Porsches, a partnership which we can’t wait to see grow and evolve throughout the year. 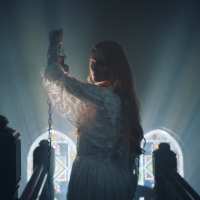 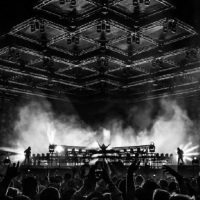