Following three nights of epic free parties across Brisbane, Sydney and Melbourne in the past few weeks, BACARDI have released the final episode of their three-part series, 'Party Talks', exploring the nightlife of Australia and chatting to the people who not only put the parties on, but the people who go to those parties.

Following Sydney and Brisbane 'Party Talks', the final episode chats with the likes of Pelvis' Nick and Ryan, Jade and Mimi from CRXZY SXXY CXXL and Luke from Daydreams, along with a few other people active in the scene and a couple of punters. Focussing on the good city of Melbourne (currently seen as Australia's leader as far as nightlife culture goes), the doco tackles venues, Footscray being on the up-and-up, and of course, Sydney's lockout law situation.

While it's important to highlight the negative situation happening in Sydney right now, it's equally important to look at places that are working and learn what we can. And thanks to BACARDI's continued passion toward getting behind the Aussie nightlife economy, you can check out the Melbourne 'Party Talks' below, with the Sydney and Brisbane recaps under that: 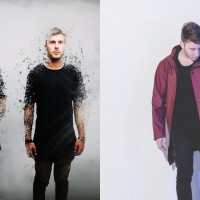 Premiere: Elk Road's Hanging By A Thread gets a euphoric d'n'b rework from FlowidusHands-in-the-air good vibes just in time for summer. 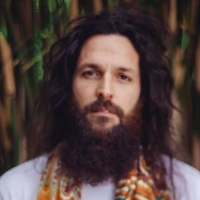 Sit back, relax, and drink in a luscious new single from Oisima - I Will Find My WayThe Adelaide beatsmith promises a new album in 2017.
Electronic