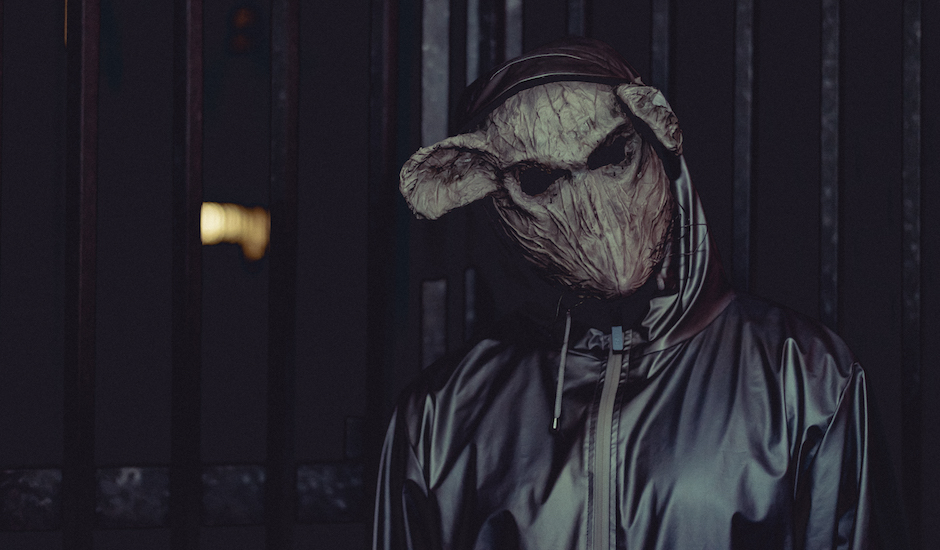 Perth's Tobacco Rat has had another belter of a year, really coming into his own as one of the country's most exciting young producers in the bass and trap world. Signing to Moonbase's Trench Records was another feather to add to his cap, along with playing the recent Listen Out festival and shutting down the 3rd Base stage in typically aggressive style. Tomorrow sees the release of his new EP, Component, and in true Tobacco Rat style it's the soundtrack to your dystopic wasteland nightmare, that once again shows his ability to innovate and evolve with bass music and just production prowess in general. He sent it to us a day early, along with some words on how the five-tracker came together - check it out below:

Dark Industrial beats with eerie vocal chants and fat distorted bass. This track started out as an intro to my live set by mashing together sounds and snippets from a multitude of other sessions, and quickly turned into a full beat. It also turned out to be one of the quickest beats I’ve ever made from start to finish.

Hard-hitting bass heavy stomper that is one of the few tracks where I actually sat down with an idea in my head and managed to create it on the spot. It then sat dormant for a fair while until Soma jumped on board to elevate it into the beast it became.

Delayed FX bleeps and bloops feature on this song alongside vocal chops and a grooving distorted bass line. The tracks cruises along until the second half, where it takes a turn and climaxes in a distorted screeching synth.

A dark industrial wasteland drone that sets the tone for the remainder of EP. An atmospheric build climaxes and unleashes a barrage of manipulated scrap metal clashes, crunchy heavy beats and distorted bass sound design hits.

A continuation and alternate version of the previous track, this track is even more of a non-stop attack on the ears. Created within the same session, the Prophet 08 features heavily in these last two tracks and combines with a plethora of distortion, reverb, and delays to create an industrial warehouse nightmare vibe. 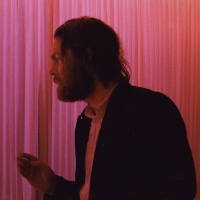 Listen to Medication, a fever dream of a single from Nick MurphyThe artist formerly known as Chet Faker continues marching to the beat of his own drum. 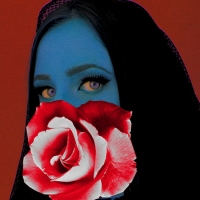 Premiere: Ok Sure teases her upcoming EP with cruisy new single, NightshadeThe Melbourne-based producer makes what might be her most accessible track to date.
Electronic