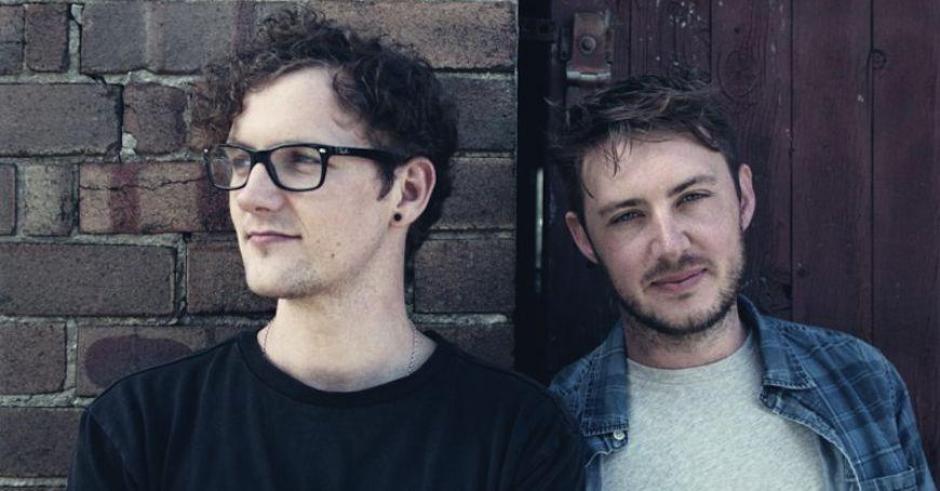 The Kite String Tangle and Dustin Tebbutt have teamed up to unleash a woozy new single titled Illuminate as part of their three-track EP that will be released on vinyl via the Cool Accidents Singles Club. The other two tracks are The Breach and Words covered by The Kite String Tangle and Dustin Tebbutt respectively. Collaborations can be an intriguing insight into how artists work as a team; some choose to combine their respective sounds together while others just drop sonic bombs. Illuminate hints at Dustin Tebbutt with the prominent falsetto, something popularised recently by Bon Iver, and the rolling instrumentation reminiscent of Fleet Foxes. But in the hands of The Kite String Tangle it moves beyond a soothing folk-rooted song or another down-tempo electronica track. Instead it’s a beautiful sonic marriage of two young artists at the top of their game. And it gets better. They’re hitting the road for a few east coast shows with Pile darling Joy, thanks to meme-lords and general legends Cool Accidents: 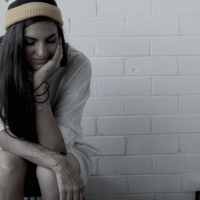 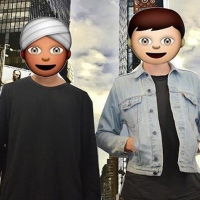 10/10 Would Froth: I OH YOU DJsMid-Can I Borrow A Feeling Tour, I OH YOU DJs give us 10 essential tunes.
Electronic