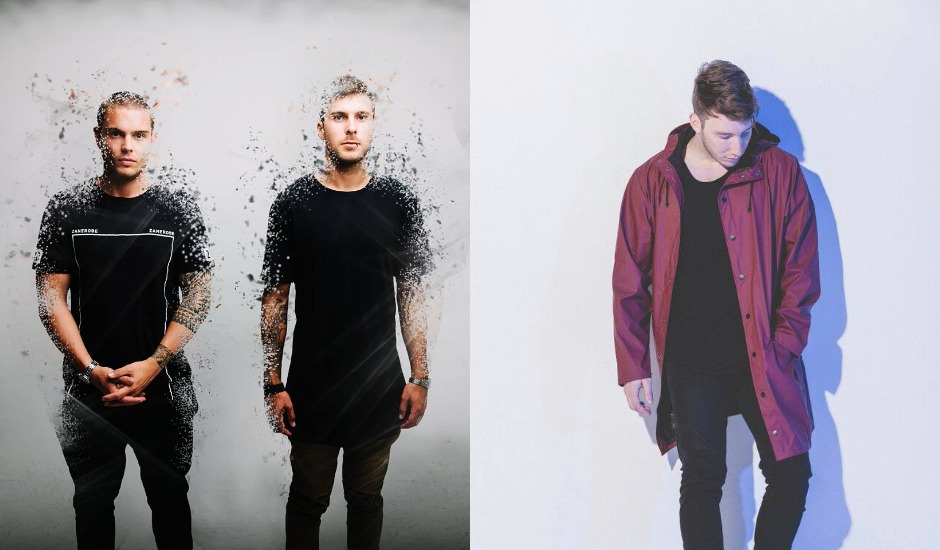 You'd be hard-pressed to find an Aussie electronic act that had a bigger breakout year than Elk Road. Born from the ponds of Perth's fertile production pool, Rory Garton-Smith's list of 2016 achievements sets the stage for a world-beating 2017. While last year's Not To Worry got the ball rolling, this year he really cemented himself as not just an A-grade production talent, but a fantastic songwriter too, peaking with Hanging By A Thread feat. Natalie Foster. This was to go with shows all over the country, huge supports, and a Like A Version with Lisa Mitchell that showed his peers how live electronic performance should be done.

Most recently came the enormous announcement that he'll be joining Norwegian star Lido as the main supports for Porter Robinson and Madeon's upcoming Shelter Australia tour, and to get you primed for those shows next year, Hanging By A Thread is getting the remix package treatment. Alongside redos from emerging house talent Husky and fellow young gun Just A Gent, we're stoked to premiere something a little different - a drum'n'bass remix from fellow Perth lads Flowidus. And let us tell you, the combination of the original's warm, tropical synth vibes and vocals with a slamming d'n'b beat makes for a fantastic pairing.

This is festival-ready, hands in the air, euphoric drum'n'bass at its purest, and while we've spent a lot of this post bangin' on about Elk Road, Flowidus ain't no slouches ear, catching the attention of d'n'b overlord Andy C, and set for a massive 2017 in their own right. 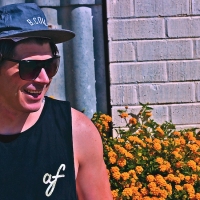 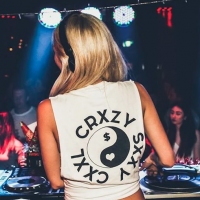 Watch a mini-doco on Melbourne's nightlife featuring some of the crews behind itWith insights from the likes of Pelvis, CRXZY SXXY CXXL, Daydreams​ and more.
Electronic