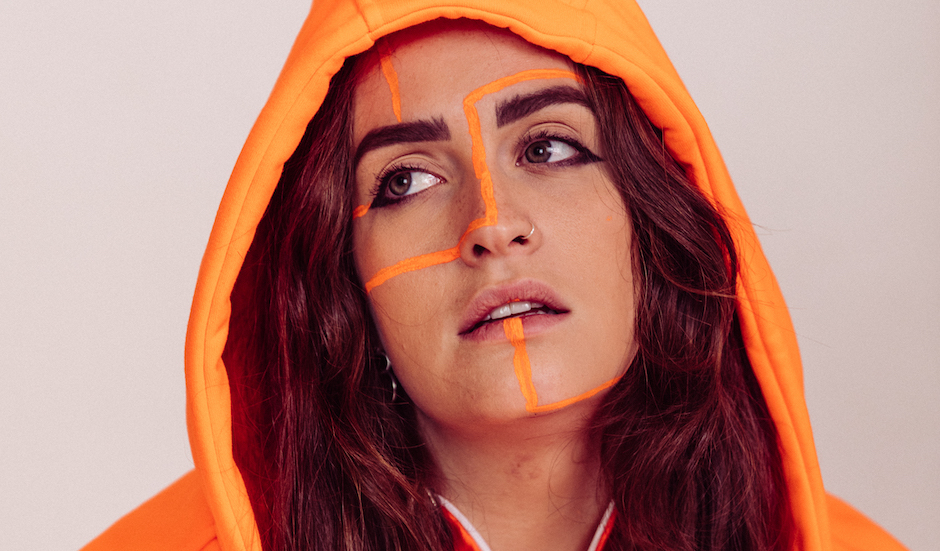 Back in October, we got a big slap in the face from the future through the form of BEXX, the production/performance alias for Perth-based musician Bec Price. It came from someone that's been long-associated with Perth's dance music space both in the public eye and behind-the-scenes; a go-to DJ that's played alongside Australian electronic heavyweights, all while making shows of her own to elevate others within dance music, or just cheering them on from the front row more generally-speaking, and supporting the next up.

Now, we're privileged to be doing the same back, as she unveils the beginnings of her production project and foray into songwriting. The first two tracks - Burn It Down and Hold Tight - were those October releases, ones that married her love of left-field pop music with a deep understanding and passion for dance music; the end result feeling like a bizarre twist of gospel-like Charli XCX merged with a hint of The Presets and Confidence Man, with smatterings of individuality that separates her from the pack entirely.

Today, however, we get an even stronger glimpse of BEXX's impact on Perth's electronic future, coming in the form of self-titled debut EP premiering on Pilerats today, ahead of a launch show next week (which we'll chat about in a second). Featuring the two aforementioned singles plus three unreleased tracks, the BEXX EP brings extensions of what we've heard already from BEXX as she explores the depths of her sound and the influences that inform it, moving between a steady pace of dancing electro-pop to create something that feels built for pacing strobes and high-standing speakers.

It all kind-of moves around this four-on-the-floor production, which comes and goes as she experiments around with different melodies and weaves her vocals amongst the production's ebbs and flows, all while plucking from samples that give this gospel-like, Disclosure-expected side to her music that really carves it a distinct edge. There are moments that seem to taper more to the pop-like side - placing a heavier emphasis on those vocals - just as much as those which are a heavy-footed descent into dance music, rushing with the fierceness that you'd expect from BEXX at this point.

"This EP is a culmination of BEXX from start to now. My sound has changed so rapidly in only a year so I think this EP is a really good representation of the multiple styles I draw from, the soft spacey production I started off with, and now the more dance-heavy sassy vibe I am moving towards for 2021," she says on the release. "All these tracks make me so happy for different reasons, and I hope everyone finds a favourite track on the EP that means something to them."

As mentioned, the EP arrives ahead of a launch show at Jack Rabbit Slim's on December 11th, where she'll be joined by Mali Jo$e, Grace Sanders, Sushi and House Of Bok for what feels like a summary of the Perth acts and performers worth paying attention to in 2021, something BEXX is sure to lead. Grab your tickets to the show here, and dive into the EP below. 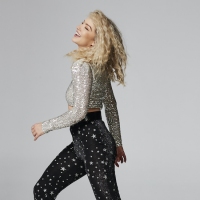 Premiere: MARSHES dives into summer with a windswept new song, BeachesThe Sydney musician's latest single encapsulates her talents following her break-out year, and it's perfect for the warmer months. 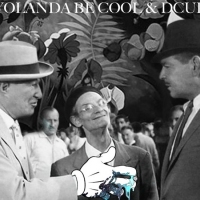 Celebrating 10 years of We No Speak Americano, Australia's biggest dance songReleased in 2010, the Yolanda Be Cool and DCUP favourite helped launch a new generation of Australian electronic - and continues to, all this time later.
Electronic