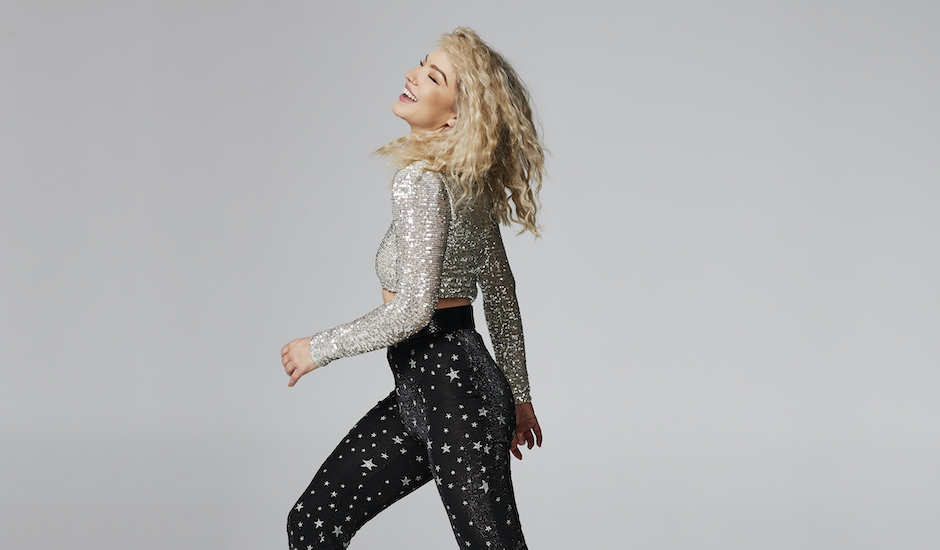 MARSHES is someone we've most definitely kept a keen eye on throughout the course of 2020. She debuted at the tail-end of 2019 with a leap into electro-pop through M.I.A. and since then, has been a constant go-to for this kind-of euphoric pop sound, as shown through the two singles she has released throughout the year: C.B.F. and D.U.M.B.. It's a moment that builds from years of musicianship behind-the-scenes, working as a songwriter alongside acts Cosmo's Midnight, Motez and Set Mo who, with MARSHES' solo project, inform its rich dance music core, and the anthemic, fist-clenching power her music brings.

It's something that really shows on her latest single premiering on Pilerats today, titled Beaches. It's a moment of triumph for the musician, an empowering release that leaves the shittiness of the last year behind and looks forward to a sun-soaked, wind-swept future ahead. Just take, for example, the circumstances for the song's creation; the story of MARSHES having to apply for funding to finance music creation, because the sudden lack of gigs all but entirely removed her income - Beaches being one of the songs written in these sessions, written alongside Thief and produced with long-time collaborator Xavier Dunn.

However, there's also a deeper meaning behind it all too. To double down on that euphoric, freeing release, the track taps into the complexities of relationships and the brighter way of having to end things, as she explains: "‘There’s too many beaches between us’ is the nice way of confronting a long-distance lover with the reality that this isn’t going to work long term. Logistics take the cake," she says. "What I love about this song is it was written simply on an acoustic guitar and here it sits so well in a new world. I’m excited for the change-up."

Beaches channels all of this into a slick, house-like tune that really captures MARSHES' brilliance as shown throughout the year, distilling it down into a bright near-four-minutes full of pacing rhythms and dancing melodies that MARSHES navigates through; her soaring vocal finding its space amongst the production around it.

It's a brilliant time that really showcases MARSHES' charm, and you can take a dive into it below, as it premieres on Pilerats ahead of its official release tomorrow, December 4th. 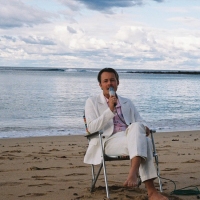 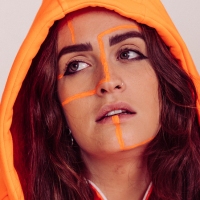 Premiere: Perth electronic one-to-watch BEXX unveils her self-titled debut EPAfter capturing our attention with a pair of singles back in October, the rising face of Perth's dance-pop world puts out a five-track EP that shows her class.
Electronic