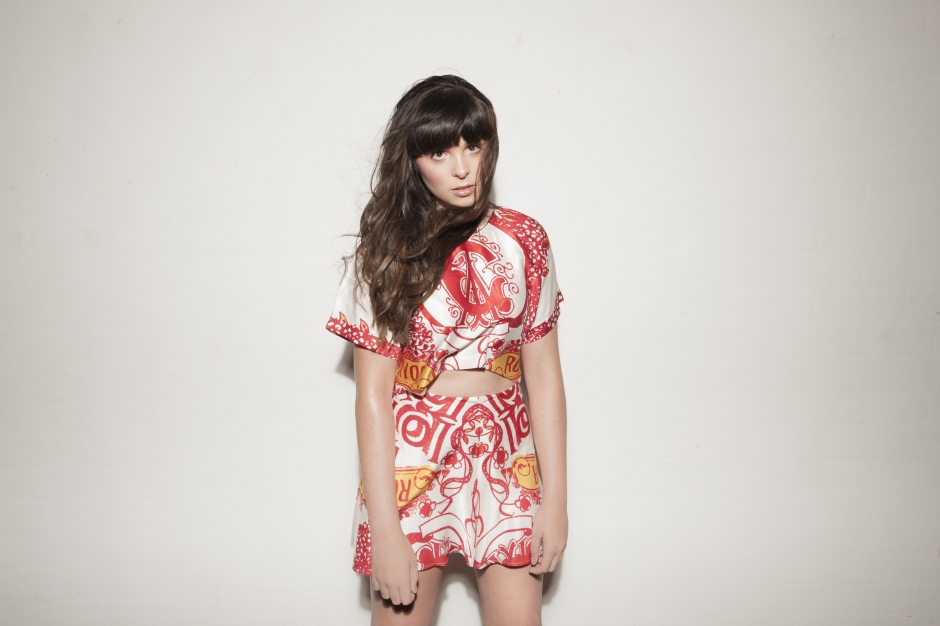 Tashka is a talented singer and producer out of Sydney who, after finding the spotlight with her first single, has dropped another RnB pop jewel called Each Time. Her first release Taken, which was inspired by her love for the Neeson films of the same name, received triple j play as well as a number of remixes by producers including Dugong Jr. and LOJACK.

Mixed by producer extraordinaire Yeo and mastered by Andrei Eremin (Oscar Key Sung, Banoffee), Each Time is a very successful collaboration and Tashka’s RnB and classical soul influences shine through with intricate, raw percussive elements and the stirring soulful flow of vocals. The ‘da da da da’ vocal driving in the background of this track is even arguably the coolest element of the song complimenting the fluctuations of sound so well. It’s a case of so far, so good with two electronic RnB gems from this very talented girl and here’s hoping there’s more to come.

Listen to Each Time via Soundcloud below. 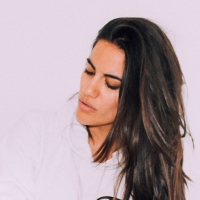 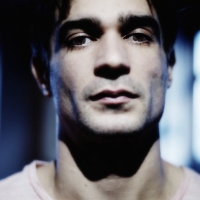