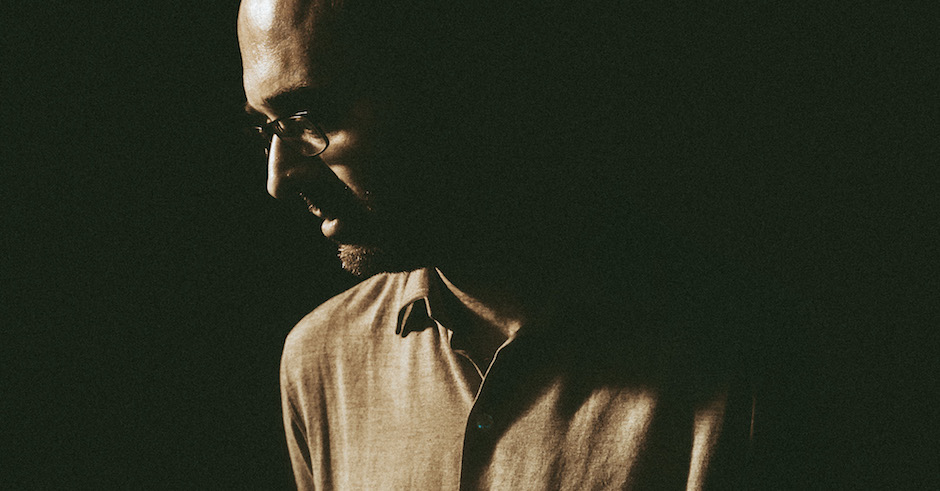 There's a beauty to Luke Howard's music which is hard to put into words. Unlike many other contemporary musicians, the Australian pianist and composer doesn't lean on emotive, personal lyrics or washed-out instrumentals to evoke emotion. Instead, he dives into the inner workings of classical instruments, from expansive 23-piece orchestras that follow his every guiding move to the more intimate moments soundtracked by only him and a piano, with subtle electronica woven underneath. Guiding these instruments through the natural climbs, falls and twists of a classical piece, Howard is able to pluck out the subtle moments of beauty that may not be picked up by the ears of many, stretching them out and using them to guide you through this dated, yet nostalgic aural landscape that moves with the music's flow.

His new album Open Heart Story, his first through UK label Mercury KX, is not an easy undertaking. Coming in at 17 tracks stretched out over almost an hour, Open Heart Story has the room to explore, and it does. Open Heart Story is a masterclass to a side of contemporary Australian music often left unpublicised and ignored, but from the lush strings of singles like Hymn to the more detailed and intimate, piano-backed moments, the album has a wide range that may appeal to more people than you initially think. It's also a bit of a personal release for Howard, with the album detailing a reflective period for the musician as his career continues: "Written at a time of introspection and self-reflection, Open Heart Story explores fragmented relationships, childhood memories and getting older," he says.

Out now through Mercury KX, Open Heart Story comes ahead of a pair of an album launch show at Melbourne Recital Centre on June 1st. Find more details on the show HERE, stream the album below (or buy it HERE), and learn a little more about Luke Howard and Open Heart Story as we chat about the album, making music for orchestras and films, and where he fits in the Australian musical landscape.

Hey Luke, congratulations on the album release! Recording albums is a hard experience for many musicians – how did you find it? Were there any hiccups you faced in the making of the album?

Actually, it was, at least logistically, a fairly pain-free record. The only hiccup I can recall is not having our room of choice in which to record the strings, but it worked out for the best in the end – we ended up recording them in the wonderful Elisabeth Murdoch Hall at the Melbourne Recital Centre.

Beyond that, well, I did make it to quite a tight deadline, which after I’d finished the record ended up getting pushed back – certainly better than the other way around, but possibly I could’ve done with a little more time to sit and tweak things. But I think the record has a fluency and conciseness that comes from having written and recorded all the music over the approximately six months it took.

You’re a composer and a pianist, which is obvious on Open Heart Story, yet at the same time, there’s this tinge of electronica in your sound too. How do you work to combine these two worlds within your work?

On this record, I didn’t explore the electronic angle as much as I have on previous records, in part because of the timeframe I mentioned above, but also because I wanted to avoid the “kitchen sink” mentality of using electronics and effects just because they’re there. Instead, I chose a deliberately small palette of effects, and I wanted the listener to almost not notice their presence, or at least to be left wanting more. In terms of combining the two worlds, I think it’s made easier by the fact that I’m almost always using electronics to process the sound of the piano and string orchestra, rather than adding actual electronic instruments (I think the only exception is some synth sub-bass that reinforces the double basses, which I’ve since found is quite a common Hollywood trick – and, of course, the very 1980s synth pad that opens Remembering my Childhood).

There are tracks on the album written for string orchestras, yet also subtle little solo pieces on the piano. Does the writing process differ depending on whether you’re writing a more maximalist piece for an orchestra or something more minimalist? Or does the song just evolve into what it is naturally?

That’s a good question. With the exception of A Long Life, all the string pieces started as piano improvisations (the digital release includes the piano versions of Hymn and I Still Dream About You, Sometimes But Not Always). So there’s not a big difference in terms of the writing process, except that of course when arranging for strings you need to be constantly conscious that it’s not just a big piano: you need to try and write parts that will be sound good on the instrument and be engaging for the musicians to play. Having said that, there were certain pieces such as Hymn where, after recording on piano, I thought, this has to be recorded with strings.

There are very little people doing anything like you in mainstream Australian music. How do you feel your music fits into the Australian musical landscape? Do you find you’re better received in other places with more exposure to this type of music?

Yeah, this music doesn’t seem to have really taken off outside of Europe – touring there recently I was reminded that there are a lot of musicians, particularly pianists, playing in this idiom, but outside the major arts festivals here it’s less common. I find the music is always well received here but, that’s probably also because I grew up in Melbourne and have been slowly building an audience since forever (not to mention the support of community radio and the ABC over the years). But, similarly, I don’t think this music is as popular in, say, the US or Asia.

In turn, is there any Australian artists you feel are similar that people should be across?

I just co-produced a record of lullabies for Melbourne pianist Nat Bartsch that has a similar aesthetic. There’s also Sophie Hutchings in Sydney. And Brambles, whose record from a few years back, is still one an all-time favourite. But beyond that, while I think that Australia has one of the most interesting music scenes right now of anywhere in the world, I can’t think of too many people making music right now in this sonic world, at least that I know about. I’m sure someone will correct me!

Artists that aren’t similar that people should be across? Well, I’lls (sadly no longer) is one of my favourite Melbourne bands ever. Anything those guys do turns to gold. I’ve been listening to No Mono a lot of late, too.

Yeah, this is a tricky one. I simply can’t afford to do many concerts with even a small string section, let alone the 23-piece orchestra I used on the record. So I have made peace with this by, for now at least, reworking the pieces for solo piano (with some effects and, very occasionally, some pre-recorded bits). I would rather the audience took a leap of faith that what’s on the record isn’t exactly what you hear live than, say, try and use samples or prerecords.

Some of your most intriguing projects have been scoring films – what goes into this process that most people may be unaware of?

It’s a similar process except, obviously, it’s much more informed by the film itself and the director’s vision of the music. With the potential for a lot of rewriting! I’ve found it a great way to get pushed out of my comfort zone, and also explore sonic worlds that might sound a bit out of place on an album. Most recently I’ve been working on a VR project with director Michael Beets, which you can read about here. 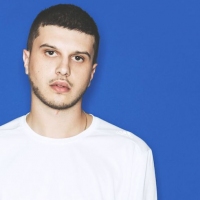 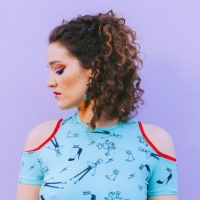 Premiere: Tiaryn's second EP tease Who Is This is rich, moody pop at its bestThe Melbourne singer-songwriter will be launching the EP at The Workers Club in mid-August.
Electronic