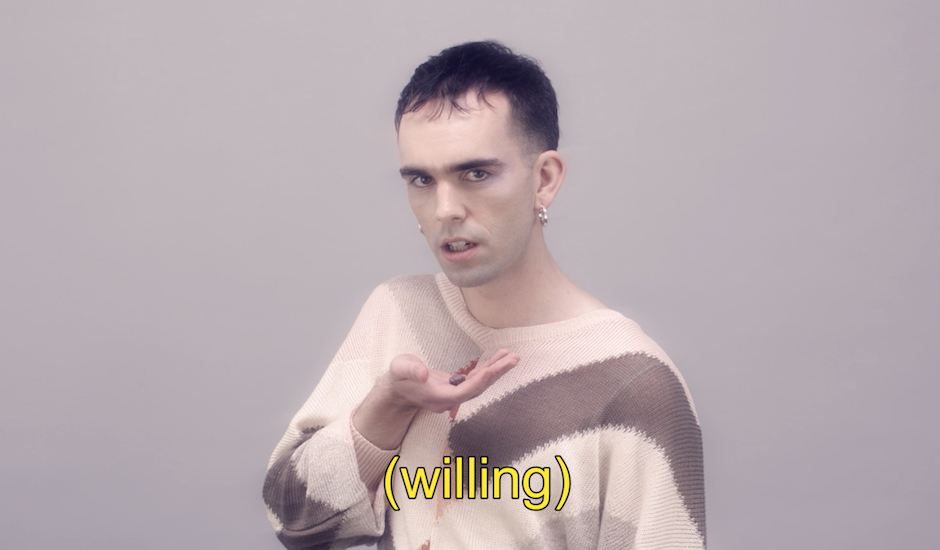 Melbourne-based artist Willing has been impressing plenty with his alluring brand of electro-pop since the release of his debut EP Small Cruelties earlier in the year. And having played shows at any Melbourne venue worth its salt over the past year, he's finishing up 2018 in typically raunchy style with a spicy video clip for latest single, I Swear We Won't Get Caught. "It’s a punch up in a way... a satirical LOL at the whole binaristic way we still think about sexuality. But that’s not to say it’s not based in reality. I definitely get crushes on straight boys, especially techno-bros who study architecture, there’s a softness there. I just wish between their ketamine and TNs they had a moment for me."

He definitely gets his moment in the video, directed by Robert Ten Eyck, featuring a straigther-than-straight boy (Big M's, meat pies, Lynx!) giving in to temptation. Check it out below: 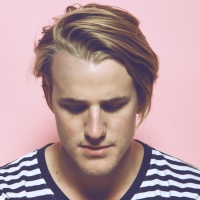 Meet MDWS and his woozy electro-R&B sound on latest single, CloudsThe Gold Coast-via-New Zealand musician establishes himself as one to watch with a brilliant returning single. 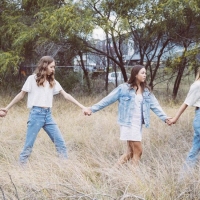