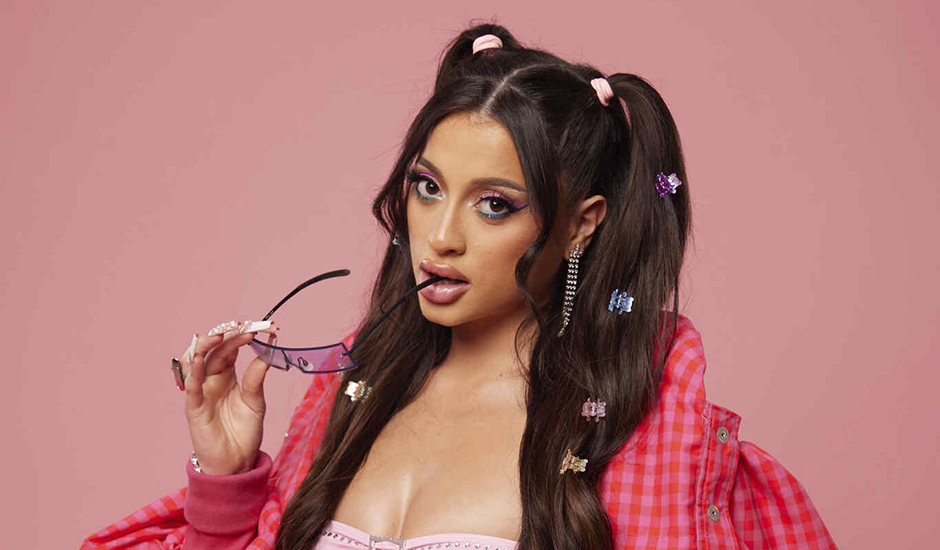 There has been an uptick in the number of dance music newcomers appearing over the last few months, as club venues begin to re-open internationally and a once-extinguished genre of music begins to be re-lit once again. In the last month alone, we've featured a handful across pockets of dance music's wide-ranging umbrella, from newly emerging favourites in disco and funk right through to acts in the more lo-fi electronica world; each artist adding an exciting, distinct touch to their respective sounds - and breathing new life into these genres in doing so.

ALYSSA is one of these newcomers that you might've seen on your social media feeds over the last year. The Sydney-based musician is the vocal on Colin Hennerz' semi-viral Got Me Feeling edit that arrived earlier in the year; the track's swaying production elevated by ALYSSA's vocal, which brings a pop edge to the single's pacing, club-footed sound. Furthermore, Got Me Feeling bid the entrance for ALYSSA after years of perfecting her craft and exploring the depths of her sound - something we're now beginning to see pay off.

Ti Amo, however, goes above and beyond what we've already heard from ALYSSA via her collaborations over the last few months. It's the debut solo single from the musician, seeing her take the lead and showcase her over-arching vision in the limelight for the first major time; the musician taking control and introducing her invigorating dance-pop sound in the process of doing so. On that point, Ti Amo has everything that makes the song sound like a hit; her energetic vocal bolstered by a swelling production that moves underneath, with a dreamy saxophone number adding a further layer to the house-infused dance-pop epic.

For ALYSSA, the single is a bit of an introduction not just to the project and its sound, but also to herself as a person, and the journey that underlays what's come so far. "My ethnicity is Italian, I’m full Italian from Sicily and Abruzzo," she introduces the single. "I’ve always wanted to create a song with some Italian aspects in it. I had the idea for ages, and everyone knows what it feels like to want that special person to say 'I love you' which is essentially what the song is about."

It's an earworming introduction to an artist we're sure to hear a lot more from in the future, but in the meantime, take a dive into Ti Amo as it debuts below, and introduce yourself to ALYSSA underneath - there's a lot planned for her 2022 ahead.

My name is ALYSSA and I love to entertain whether it be singing, dancing, performing my singles or creating content. Performing is my true passion and has been for as long as I can remember. My ultimate goal is to perform at massive festivals, huge concert arenas and go on tour around Europe. It’s not a basic or standard show when I perform my singles as I love to put on a show for my fans and make it memorable.

My music is of the EDM/house genre, so I’ve actually meshed pop vocals over EDM party beats so that there is more of a catchy twist to the tracks. All my songs will have a distinct thing about them whether it’s a distinctive hook or a catchy melody in the song that repeats, with themes spanning heartbreak, dancing, love, party and relationships.

My production and writing process basically goes off a beat or a concept. Sometimes I’ll have a situation or a thought that I want to write about, then work with a producer to make the vision come alive with the beat and sometimes I’ll hear a beat or have a concept for a beat, create that and then write what flows to me. I’m very hands on and specific with the beat, I like to be very particular about what synths, kicks, plucks etc that we use. (Sometimes I have too many ideas to fit into one song)

Can you tell us a bit about your latest single, Ti Amo, and how it came about?

So my ethnicity is Italian, I’m full Italian from Sicily and Abruzzo. I’ve always wanted to create a song with some Italian aspects in it. I had the idea for ages, and everyone knows what it feels like to want that special person to say “I love you” which is essentially what the song is about. I had a session with Jaysounds and Orget – Orget played that sax melody and instantly the words and concept came to me.

I plan to drop more music and travel the world performing my singles.

That hard work and hustle pays off!

You can find my music on all platforms, so Spotify, YouTube, Apple Music and all. 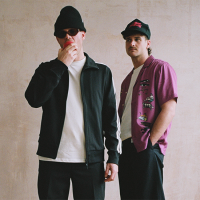 Listen to You're Gone, a dizzying new taste of Two Another's incoming debut albumAfter a pair of singles earlier in the year, the Australian electronic exports set their sights on a debut album at some point next year. 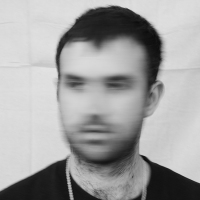 Meet Romeo Walker, a new project from esteemed Perth musician Benjamin WittAfter building an impressive resume both in front of the microphone and behind-the-scenes, Perth's Benjamin Witt emerges with a new name.
Electronic