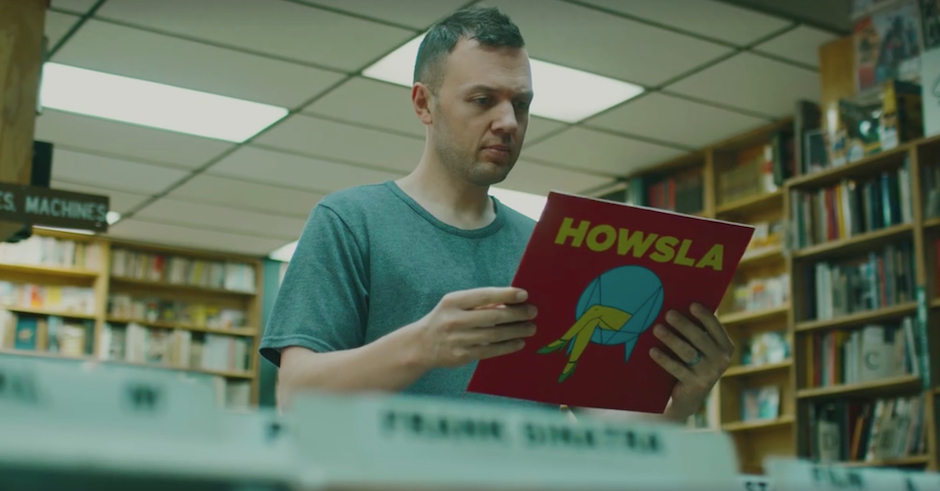 Since its inception a few years back, Skrillex's OWSLA label has become a hub for the heavier side of electronic music, assisting in the growth of artists including Getter, Mija and our own What So Not. HOWSLA is the label's long-awaited advance on house music, with Skrillex himself joining label staples and guests for the compilation's 11 tracks which as expected, taps into the heavier side of the bass-house world. Although the compilation tends to drag towards its final singles, there are enough stand-out singles to make it a release worth attention. Chris Lake reworks a catchy vocal sample on the compilation-opening Operator, layering it above a driving house production which oozes with lasering synth work. Skrillex's collaboration with Habstrakt, Chicken Soup, seems to be more Habstrakt than Skrillex, but it still builds into an unexpected stand-out with its glitchy drop. Tony Quattro offers some light relief when the dominating house sound starts to drag a little, keeping things fresh with a tribal club joint which is matched a few songs later on Wiwek's Run.

That said, the HOWSLA compilation doesn't really bring anything fresh to the table, or anything that we've never heard before. In fact, within its own 11 tracks, it starts to get repetitive and to be frank, a bit boring - saved by some of the aforementioned singles by Quattro and Wiwek which at least bring something a little more exciting than a stumbling bassline and quirky vocal samples. It's a solid release though, don't get me wrong, but it does bring up an interesting question though - what does a predominately non-house label like OWSLA have to achieve by releasing a compilation of house music?

Terror Jr is an incredibly exciting name in the electronic music world right now, and for a good reason. The US trio - once believed to be led by Kylie Jenner despite constant dismissals from the well-known socialite - only formed in 2016, but they've already become a go-to source for some of the hottest electro-pop tracks around. Caramel continues their run of brilliant singles, combining the sensational vocal work of their unknown lead female with a stripped-back, summery production that doesn't hesitate to shine when it needs to. It's sultry and sexy, light and refreshing, and best of all, it's incredibly exciting, solidifying the constant 'one to watch' calls that have surrounded the trio since they initially kicked things off.

Akouo and Montaigne are two parties in the Australian music world who have been absolutely killing it over the past few years, with Akouo's tasteful production strengths and Montaigne's world-class vocals both making them favourites amongst the needed-to-break-out triple j fanbase. Feel That is the first collaboration between the two parties, and it doesn't quite meet our expectations - it shatters it. Montaigne's vocals, as expected, soar gracefully over Akouo's masterful production, which tastefully drums away in the background with touches of vocal sampling and crisp percussion work. Feel That masterfully balances on that fine line of electronic and pop music that is so desperately sought after by radio and tastemakers alike, combining the two worlds so brilliantly that you'll be kidding if you don't think we've got a possible smash hit on our hands here.

UK-based producer Salute has been bubbling away for years now, with a legion of varying productions on his Soundcloud making him one of the most versatile producers in the game. Earlier this year he returned with Man Down, a bubbly club anthem that is both experimental and accessible in the best ways, which he has now followed it up with Light Up, featuring Liv Dawson on guest vocals. Light Up tackles the accessible more than the experimental, with Dawson's shining vocal work elegantly flowing above Salute's chunky, synth-saturated production with grooves underneath.

After teased in live shows for months, Manila Killa and AObeats have finally dropped their long-awaited collaboration I'm Ok, which sees the tag-team reunite for the first time since 2015's somewhat-infamous Helix 2.0. Teaming up with Shaylen for the special occasion, I'm Ok is a glistening electro-pop which perfectly showcases the addictive, synth-soaked sounds of Manila Killa and AObeats, layering them underneath Shaylen's driving vocal line. It's injected with this energetic, sun-soaked feel which is perfect for us Australians as we commence the dive into the cooler months, but even more perfect for those in the US and they head into summer.

If signing a single to Sweat It Out isn't the biggest sign that Ninajirachi is Australia's next big thing - we're stumped to what exactly is. Ninajirachi's first single on the esteemed Australian electronic power-label, Same World, sees the young producer team up with Yates, who adds a dazzling vocal line to the single's bubbly feel. Same World boasts Ninajirachi's charismatic production feel in all its glory, bubbling along with clapping percussion and those upbeat synth chords which swirl around in all of Ninajirachi's exciting productions. Definitely a step in the right direction for the young gun, who is poised to be one of 2017's biggest Australian electronic breakouts. 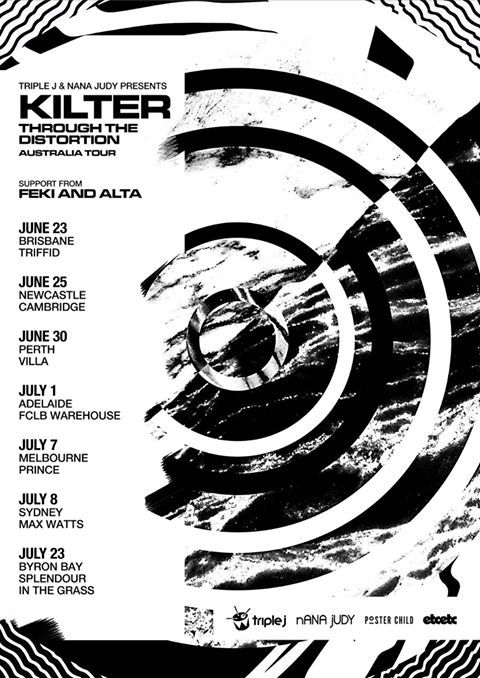 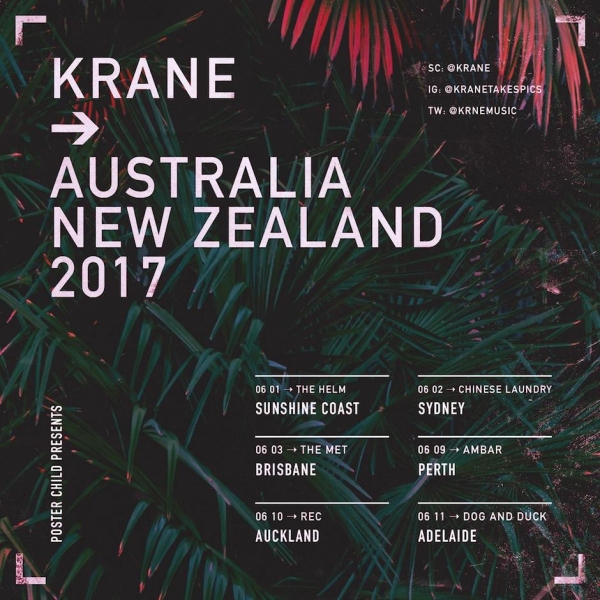 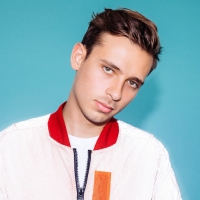 Flume waves goodbye to the Skin era with final single, Hyperreal"This is it. That's a wrap on all the music from Skin." 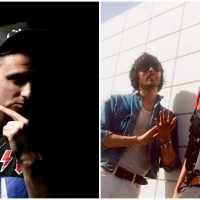