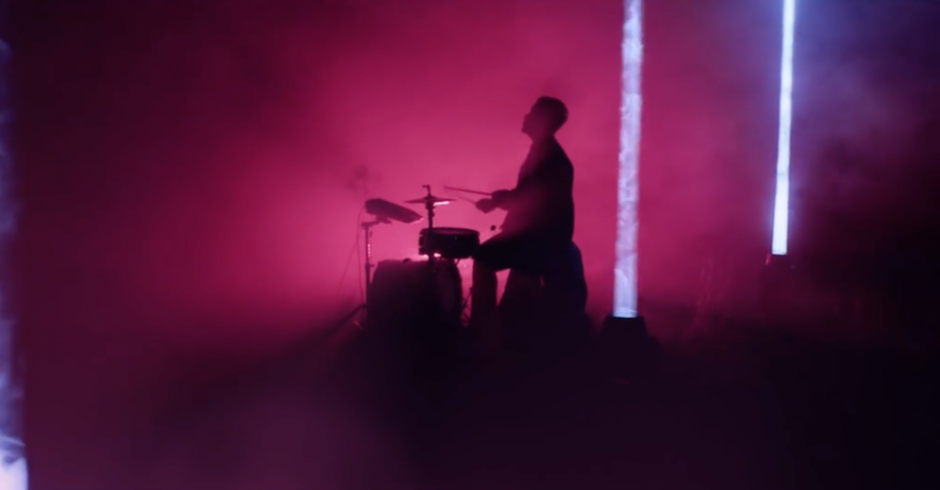 With the release of their highly anticipated sophomore album just passed, the RÜFÜS boys are now blooming (pun intended) with newfound fans and newfound hype, especially overseas. Building on that, the trio have announced a whole heap of stuff including new dates for Australia (details below) and the video for their "soothing and blissful" single Say A Prayer For Me. Filmed in the Belanglo State Forest of New South Wales, the Say A Prayer For Me video is almost as chilled out and pleasing as the single, with the trio performing the single accompanied by smoke-infused lasers and lights to create something actually quite trippy-looking.

As previously mentioned, the video accompanies the announcement of RÜFÜS's biggest Australian tour yet, which sees the boys deservingly move into 5,000+ capacity venues for a seven date tour with special guests, that kicks off after their massive US and European adventures wind up. 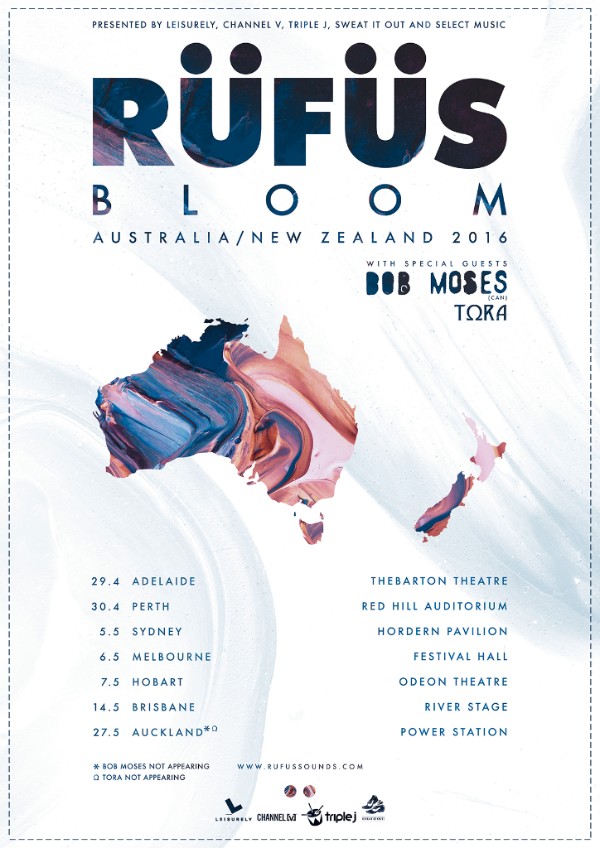 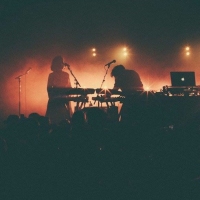 Vallis Alps share the stems from their debut EP, ahead of their appearance at Groovin The MooCapping off a marvellous 2015 which culminated in scoring #27 in the Hottest 100. 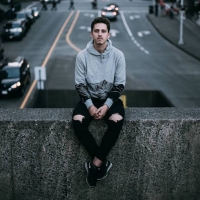