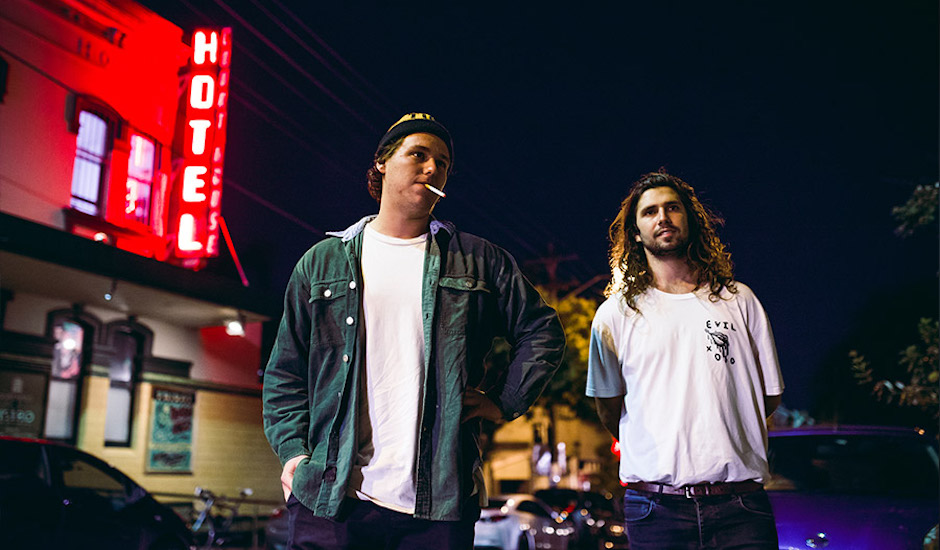 After our chat with Blake, one half of Human Movement, we’re sure of a few things:

Firstly, the Human Movement is well and truly on – and their goal is to spread creativity and love through their music. And they’re doing an absolutely doing solid job of it. Their first release of the year, Run It By Me is a soulful, softer moment in the boys' discography – but still keeps you moving from start to finish.

Secondly, their year is jam packed with career defining moments, and we’re sure this duo are yet to show us the best of it – if you can beat what’s already on the way. With a Splendour In The Grass live set on the horizon, just releasing their latest EP on Defected Records, and a European tour via Defected Croatia to round off the second half of 2018, these two are looking to dazzle some seriously huge crowds, and bring their music and good vibes to more ears than ever.

Thirdly, these two do whatever feels right to them, opinions and trends be damned. Be it in how they create sounds separately and together, crafting a space for people to dance alongside friends and strangers, or crafting a live set ready for the main stages.

Read on for a dive into their musical motives, what to expect from their live sets, their plans in Europe and beyond, and the truth behind the reoccurring cigarette motif in almost all of their online images.

Just been working on the live set, and spending some time in the studio for production, and balancing our day jobs.

How did you two meet and when did you start making music? Was it always together?

We actually met on the way home on the school bus. I pestered Eddy to have a session with me back in 2011 as we both dabbled in electronic music production. Since then we’ve been making beats till now.

What have you been listening to that’s inspired the soulful Run It By Me?

It’s hard to say really nothing specifically inspired us to make that song. We just love Rhodes pianos and playing jazzy chords. So when the instrumental was done, we sent the song to Eliot who just knows how to write a super catchy top line. He sent us something back within one hour and we knew we had something. When Eddy was in London last year we finally got the chance to properly record him and finish the track.

Do you find yourselves sending WIP tracks back and forth between you before settling on a final edit, or do you work together, in the same room, at the same time?

We send tracks back and forth until we have a solid idea. Then we’ll meet in the same studio to finish the production and add our own feedback to the given track. It’s quite hard to be creative together for the initial phases of the production as we need some time to get out our ideas.

You’ve thrown quite a few big parties in your time already with Human Movement – in your eyes, what makes a good night?

The people and the sound. Great people and good sound makes for a great time.

For someone that’s never seen you before, what can they expect to see in your live setup and show?

Expect a more progressive arrangement on our productions, with live drum machines and synths at hand.

After you jump off stage, whose set could we find you dancing to at Splendour this year?

Will you be doing a spot of traveling in Europe beyond the Deflected shows? Where abouts?

Yeah for sure, probably hit Barcelona for a bit and would also be cool to do a couple of nights in Berlin and Amsterdam. Also last year Eddy spent some time in Albania and Montenegro which are apparently hidden gems in Europe so would be cool to stop by there.

Would you say the cigs in your online photos are a running motif at this point?

Is there a human movement you stand for besides your own?

The movement of love and creativity – that’s what we stand for. 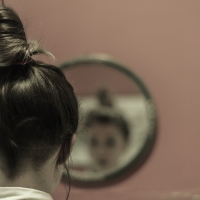 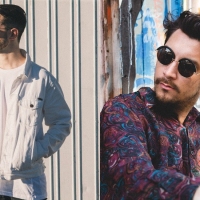