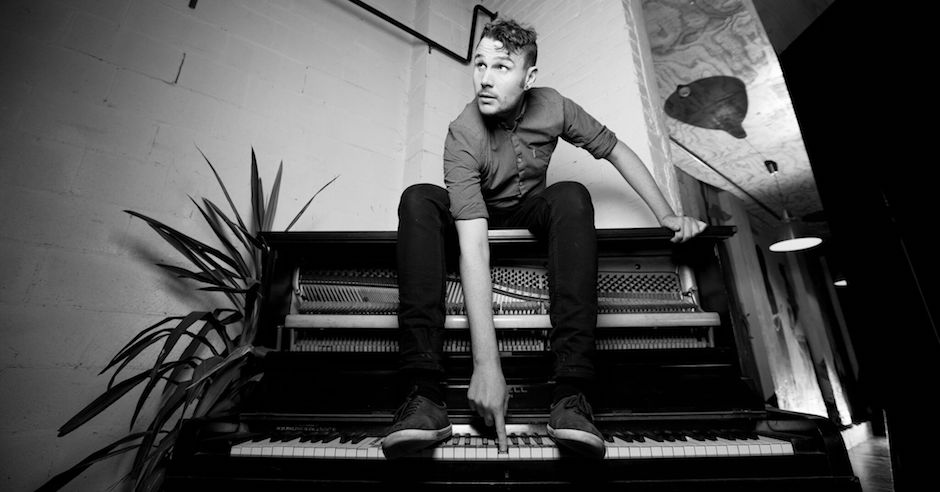 After 2016's ESCAPISMS EP (which you can revisit HERE) and a sneaky double a-side earlier in the year, Sydney's Ribongia has become one of Australian electronic's most reliable acts, with his hip-hop-tinged, tropical/tribal electronic sound consistently proving to be unique and exciting with every release. Golden is his new one, with the producer linking up with Melbourne's Owen Rabbit for a more refined, radio-friendly piece of work, not that that's a complaint. Owen Rabbit's vocals are the star of the show, with his airy, natural vocals adding a slightly sombre touch to the single's contrasting, upbeat production. The production, as per usual, is pretty on-point, with Ribongia's tropical-tinged production style proving its worth once again, albeit in a much more restrained matter in comparison to tracks like Before The Winter and much of his ESCAPISMS EP. "Golden is about the Eucalyptus tree. These trees need bush-fires to complete their life cycles. They have evolved to be more flammable because they need fire to die to make space for their seeds to germinate," says Owen Rabbit on the single, who is proving to be one of Australia's best singer-songwriters. "I saw this as a parable, easing my fear of pain and change. It also serves as a natural, recurring reminder that nothing is immutable, our fate is bound to natural laws and we are stupid if we think we’re in control."

The track comes as Ribongia announces a new booking deal with Poster Child, who rep the likes of Kilter and Odd Mob. Under the new home, the producer has just announced a couple of east-coast dates to celebrate the occasion (and the single), which you can find below as well as dates at Newcastle's THIS THAT festival and Lost Paradise Festival over the new year period. 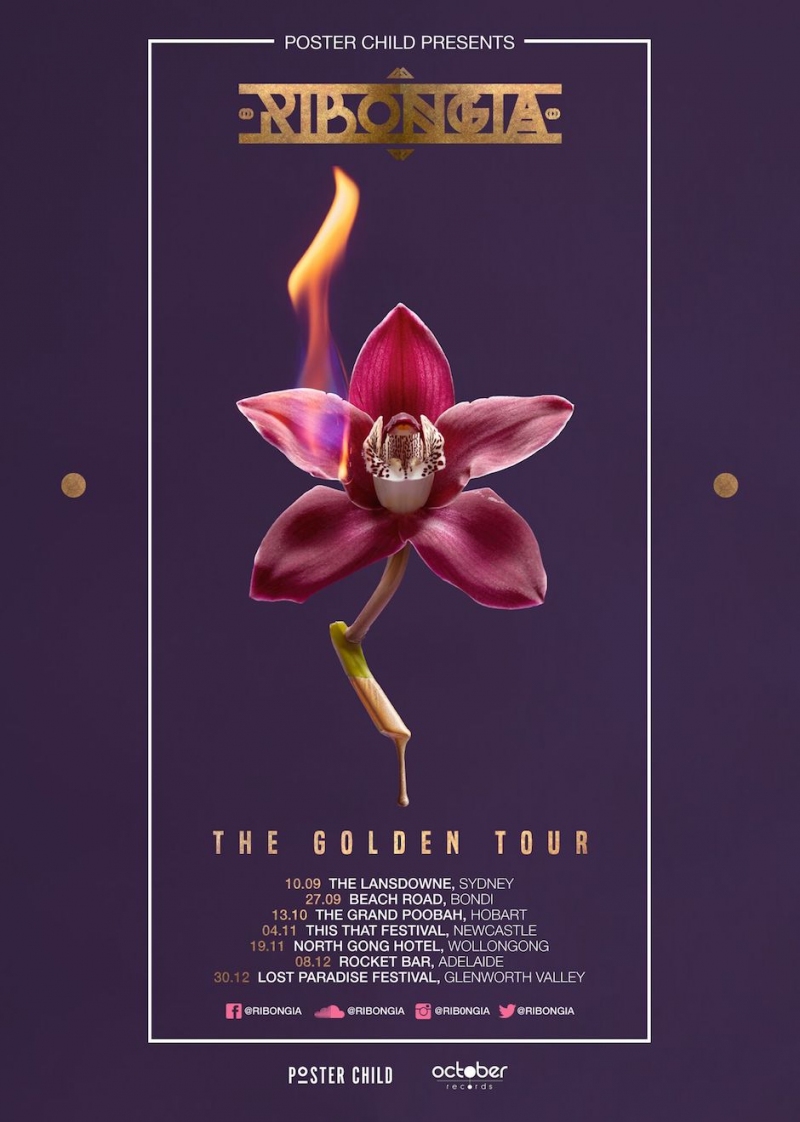 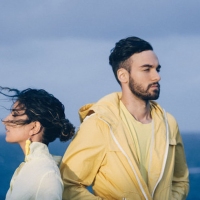 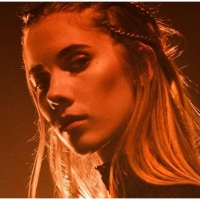 Woodes shares a moody night version for her huge hit Run For ItStripping back its power, the Melbourne-based Woodes throws a darker spin on her most recent single.
Electronic