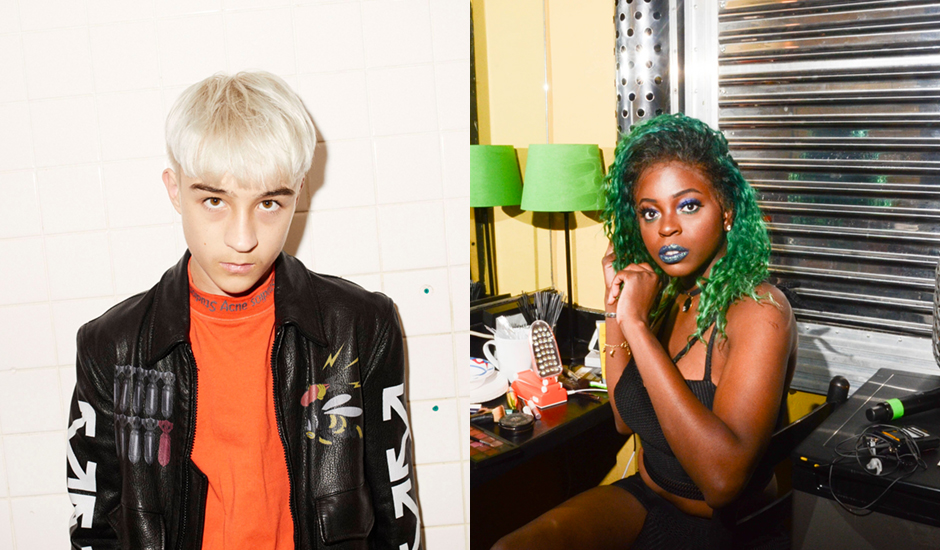 If there are two artists within the electronic sphere that have proved themselves over the last few years, it's Perto and Kah-Lo. The former, a 17-year-old Sydney producer consistently pushing the boundaries within the bass sub-genre, has proved himself to be more than just a young up-and-coming trend, working with some of the world's biggest names - Billie Eilish, Whethan, Timbaland and Justin Timberlake among them - after cutting himself a career through the Sydney club circuit. The latter, meanwhile, has become one of electronic's most distinct and recognised vocalists, working endlessly with house producer Riton as well as names including The Knocks, Idris Elba and others. Together, they've both become Australian favourites and festival elites, proving as earworming and accessible as they are forward-thinking and creative, something that really blossoms on their new collaboration, Bad Maybe Good.

Bad Maybe Good sees these two forces come together for the first time, showcasing the talents of both Perto and Kah-Lo without overshadowing one another - a difficult feat to achieve, but one they easily pull off. It's infectious and more hip-hop-adjacent, particularly for Perto, with a clanging production coming together with Kah-Lo's bright, festival-ready vocal, recorded while she was in the country earlier this year. "We made this song when Kah-Lo was on tour in Sydney with Riton a few months ago. My team said she was down to do a session, and I was like, 'What!' We ended up getting into the studio and it all happened in two hours. That song came out so quickly. It was a crazy dynamic that day," says Perto on the collaboration, before Kah-Lo chimes in: "He’s so talented and made the beat in 5 minutes, and that’s hardly an exaggeration," she says. "I wrote Bad Maybe Good about when you know a person isn’t exactly right for you, but you go along anyway. I’d say it’s kind of the foundation of most casual relationships, and I wasn’t hearing a lot of songs that acknowledged that. Love that we’re able to put this song out!"

It comes as the two forces enter the second half of 2019 primed for success, with Perto also gearing up for this year's Listen Out Festival - with headline shows still to be announced. Dive into the track below, and then read Perto and Kah-Lo interview each other, talking about TV shows, collaboration, working with Billie and more.

1. Besides me (HA!), who would be your dream collaborator?

This changes all the time but right now I would do literally anything to work with Bladee. I don’t think there’s an artist I listen to more than him.

2. What’s your favourite Takashi Murakami piece and why?

This 2001 Murakami x Issey Miyake coat. Just look at it!

3. What did you get up to with Billie Eilish?

Me and Timbaland spent a few days in Miami cooking some ideas for her and ended up getting the opportunity to play her them in the studio :) I’m such a huge fan of her and her brother’s work and it was so cool to meet them.

4. What’s been the favourite city you’ve played so far?

Played a little club show in Yangon last year and it was probably the best hour of my life. The vibe was incredible and I almost passed out after hahaha

1. What’s the best and worst part about having a song blow up as a meme?

The best part is you get to see people’s interpretations of your song and how creative people can get. I don’t think there is a bad part - at least not yet.

I’m really liking a bunch of Nigerian ones like Bella Alubo, Nova and Esquire.

3. Stealing from your questions haha but if you could work with anyone right now who would it be?

Kanye West or Rihanna. Even though they aren’t really releasing music rn

4. Apart from Bad Maybe Good (ofc) what’s your favourite song you have made?

It’s not out yet! 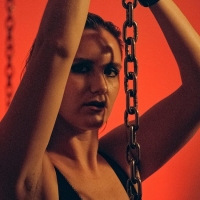 Premiere: Rebel Yell flexes her skillful muscle with Night DriveThe Sydney club queen continues to soar, this time with a huge new single and a tour to match. 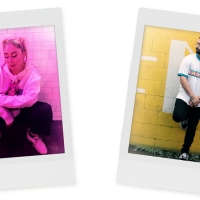 Premiere: NZ's Theia and NYC's Sean Turk unite for 1NightThe bright and upbeat pop track isn't the first time they've come together, but it may be their best.
Electronic