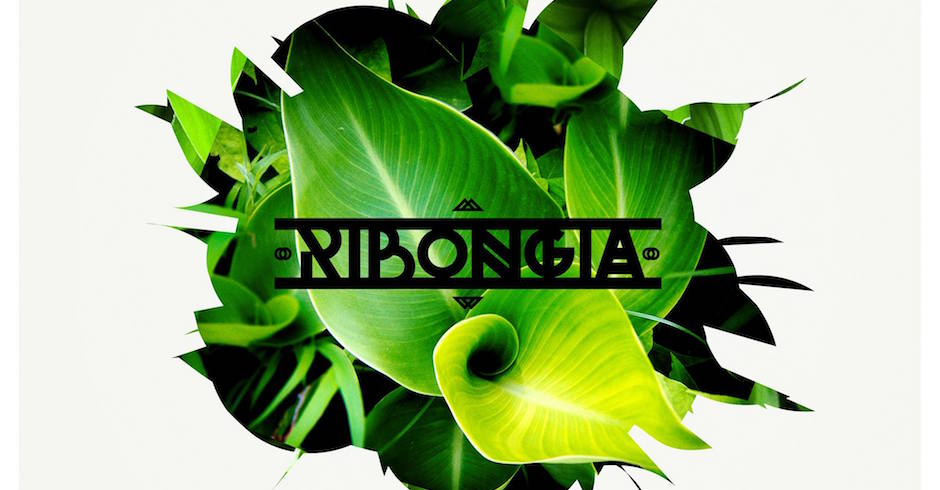 You probably should be acquainted with Ribongia by now, but just in case you're not, the Sydney producer done some big things last year, namely his EP It Began and it's most popular singles, Save The Children and Slave Trade. Despite the mammoth 2014 from the producer, we're yet to hear anything except a sole remix by the producer this year - that is, until now. The man himself has returned with Journeys and let me promise you, it's just as good as the rest of his work. A frenzy of African-influenced percussion and marimba, Journey continues that safari-cross-tropical vibe from his previous work and it's a damn good return by the afro-juke/footwork producer. It won't be the last time you hear of him this year either, with the producer promising a Hancoq-featuring second single, entitled My Word, by the end of the year. There's not much I can say that'll live up to what this single is, so I'll just shut up and let the music do the talking. 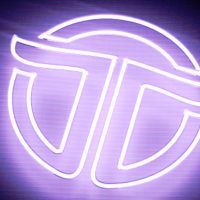 Listen: TastyTreat - Found Someone feat. TribesCome on a journey through the genres with TastyTreat's new tune. 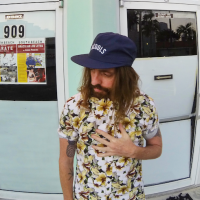