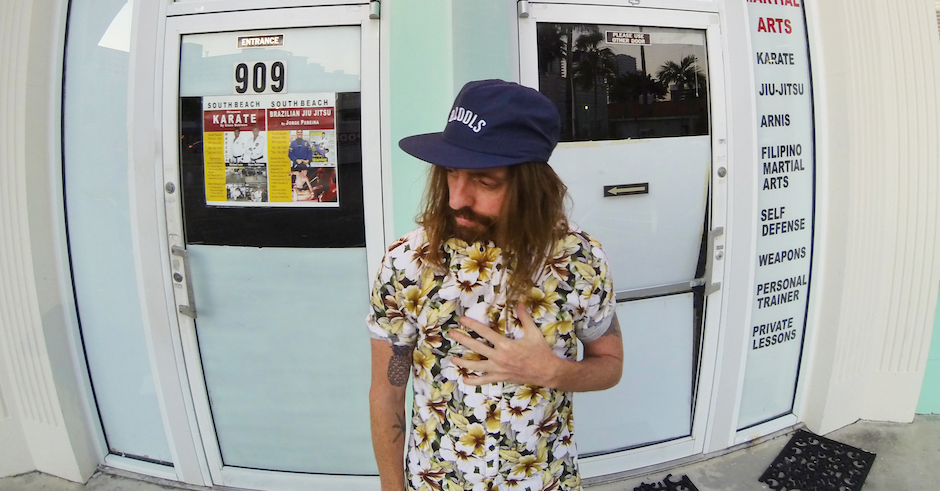 I remember seeing POOLCLVB support Golden Features late last year and I was pretty darn impressed by his slick, laid-back house jams and I've since frothed over pretty much everything he's released. Same goes with Porsches, a duo outta Sydney I fell in love with after hearing their debut single Horses. Now, sort of like the big battle at the end of a Marvel movie, where the side-kick and main character work together to fight the enemy, POOLCLVB and Porsches have worked together on a killer new remix. Defeating the big bad boss of bad vibes, POOLCLVB's re-do of Karate is damn nice, with a chilled-out house beat swirling around the original's vocals. It's a joint begging to played by the pool/beach/body of water used for swimming, with the single brimming with blissful summer vibes and yet, maintains enough bounciness for a couple of club plays here and there.

Porsches will be performing at both the Sydney and Perth leg of the Falcona x Sweat It Out Halloween parties, alongside Jai Wolf, Yolanda Be Cool and more (event HERE, tickets HERE), while POOLCLVB's current Aussie tour marches - check the remaining dates HERE. 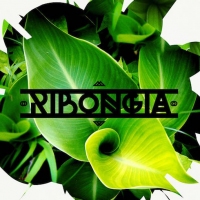 Listen: Ribongia - JourneysRibongia brings the heat with his first original for 2015. 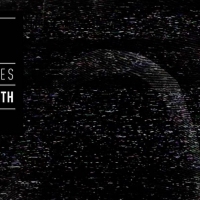