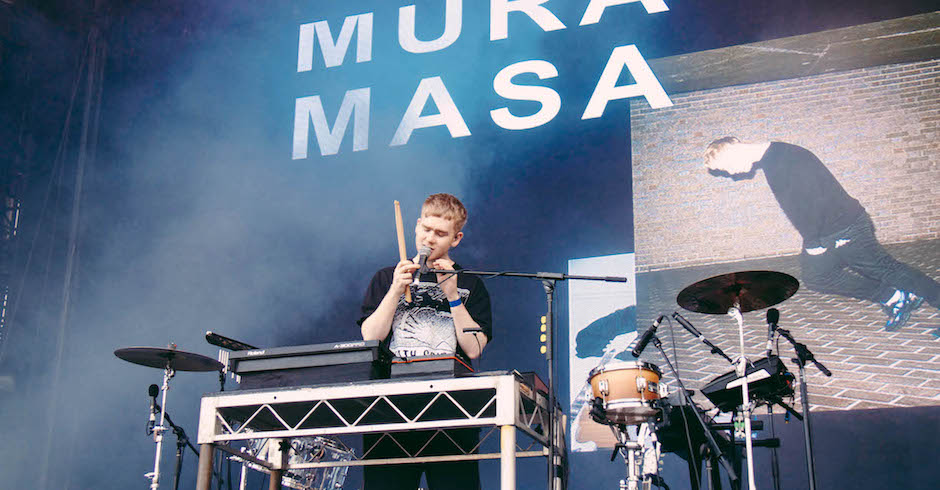 Header photo by Laura Perm-Jardin via The Cut.

After dominating with his genre-bending, collab-heavy debut album last year, British beatmaker Mura Masa is on top of the game. Although he's been relatively quiet so far this year (excluding a few production credits here and there), he's been teasing a lot of new music on the way, the first of which dropping today with Move Me. Featuring English musician Octavian on vocals, Move Me is a crunching return from Mura Masa that layers his brilliant songwriting dexterity with some really forward-thinking flavours, bringing this tropical-tinged, hip-hop-infused sound to the limelight that he's teased in past releases more subtly. It's a one-off single, the first of a few to come over the rest of the year, but with the news that he's currently working on something more substantial in the pipeline is very exciting and we're super stoked for the summery sounds of Mura Masa to return to our ears.

Speaking of summer, the musician did quick Twitter Q&A with the single release, which may of included him teasing some Australian tour plans for early next year. Stay posted on those, because as someone who saw him on his quick Australian festival run over the new year period, it's really an unmissable show. 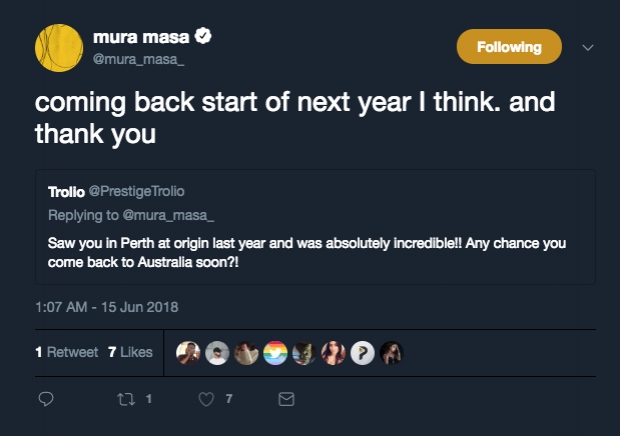 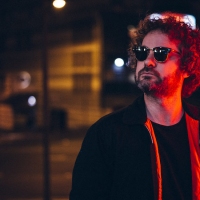 Luke Million's Five Favourite RemixesHe's just dropped a very fresh one of his own, for Duke Dumont's Inhale feat. Ebenezer. 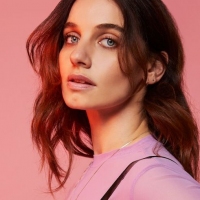 Nina Las Vegas' club ballad Lucky Girl has one of the sweetest videos of the yearThe low-key, Swick-featuring single is the first of two new tracks from Nina to arrive this weekend.
Electronic