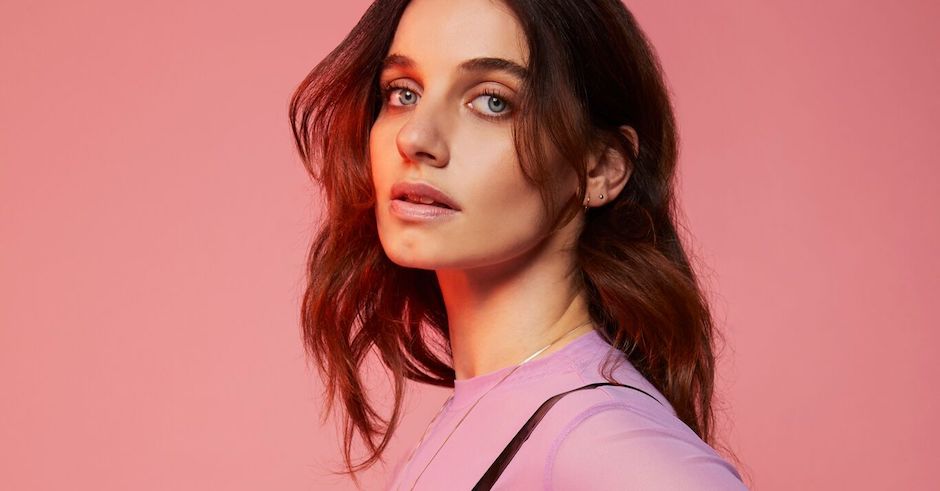 With the rise of Kota Banks and her club-infused pop sound in 2018, we, naturally, haven't heard much from NLV Records head Nina Las Vegas in 2018. Aside from heading the record label and doing the odd show here and there, the only musical peep we've really heard from her was just a few weeks ago, when she featured on Swick's trailblazing club return Hydration. That said, the drought is now over, with two (!) singles from the musical jack-of-all-trades to arrive this week. The first, Lucky Girl, is a total curve-ball from the notoriously club-centric sounds we've become familiar with from NLV's releases. It's notably more down-tempo and ballad-like, with a soft piano melody and distorted vocals forming the single's backbone while bursts of her characteristically experimental sound emerge in the short-yet-sweet breakdowns. "I’d been putting out really fast, club songs; so in summer I started trying to create slower chord patterns with basic melodies and no drums," she says on the single - the first of two singles to come this week (the second one is expected sometime later in the weekend). "I’ve always loved raw, effortless vocals, so it felt natural to add a simple topline. When I played Lucky Girl to Swick, he really liked it and wanted to add drums straight away." It's semi-comparable to AG Cook's piano-focused ballad Superstar, with Nina Las Vegas' characteristic bursts of energy giving the song a unique twist.

The real highlight of the release, however, is the song's adorable video clip. Put together by A/V artist Ego, Lucky Girl's video clip unearths a heap of home videos of young Nina in piano recitals, homemade film clips, musical theatre performances and talent show entries. It's adorably sweet, solidifying the song's theme while also giving insight into the presence music has always had in Nina Las Vegas' life even prior to triple j. "The song is a dedication to my girlfriends being amazing new mums to their new little girls," she says on the track, before diving into the video. "The clip was put together by myself and [audio visual artist] Ego, using a collection of home videos ranging from aged 13 to 18. Shout out Kooringal High and all of Wagga’s musical community."

It's the first taste of her upcoming Lucky Girl EP out July 20, which will see the Australian musician team up with an all-star cast of guest collaborators (including Vera Blue, Ecca Vandal, Swick and Ninajirachi) when it drops via her own NLV Records. 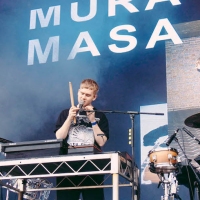 Mura Masa drops new song Move Me, teases Australian tourIt looks like we may be seeing the UK beat-maker back on our shores early next year. 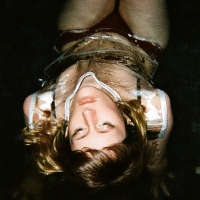 Track By Track: Aphir fills us in on all the features on her excellent new EP, DyscircadianHer second EP is beguiling journey into left-field electronica.
Electronic