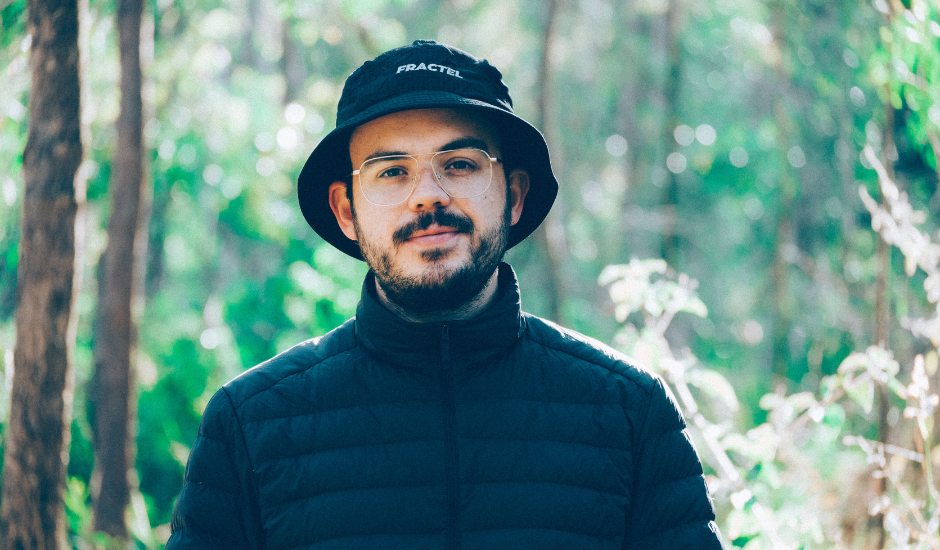 An early listen into the producer-singer-songwriters forthcoming LP, with a beautifully harmonious new single.

Posted By Veronica Zurzolo 11 days ago

With a full length album scheduled for release later this year, producer, mix engineer, vocalist and songwriter cln (aka Callan Alexander) gives us a preview of what's to come - and an early one at that, as we premiere his latest single Into The Night featuring Naarm/ Melbournes Eilish Gilligan.

On the collaboration with Eilish, cln shares “Her writing is so clever and relatable. The second verse really stands out to me and still gives me goosebumps,even though I have heard it a thousand times! She is an exceptionally talented musician and I feel privileged to have her on this song.”

With melodic vocal layers front and center, cln cites that musically the track was inspired by Depeche Mode, sharing that “My dad always used to put their records on when I was younger, and their music has always really stood out to me.Their synthesizer sounds were always so well selected and mixed. Their hooks were so catchy (they have so many hits) but they also had this unique grit to their sound. Their songs really hit you. I tried to channel some of that as much as I could.”

Out tomorrow, be sure to bless your ears with an early listen to cln’s harmonious Into The Night (feat. Eilish Gilligan) as we premiere it below. 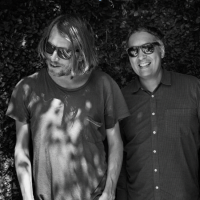 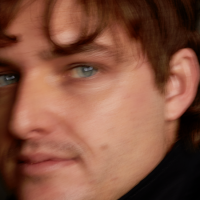