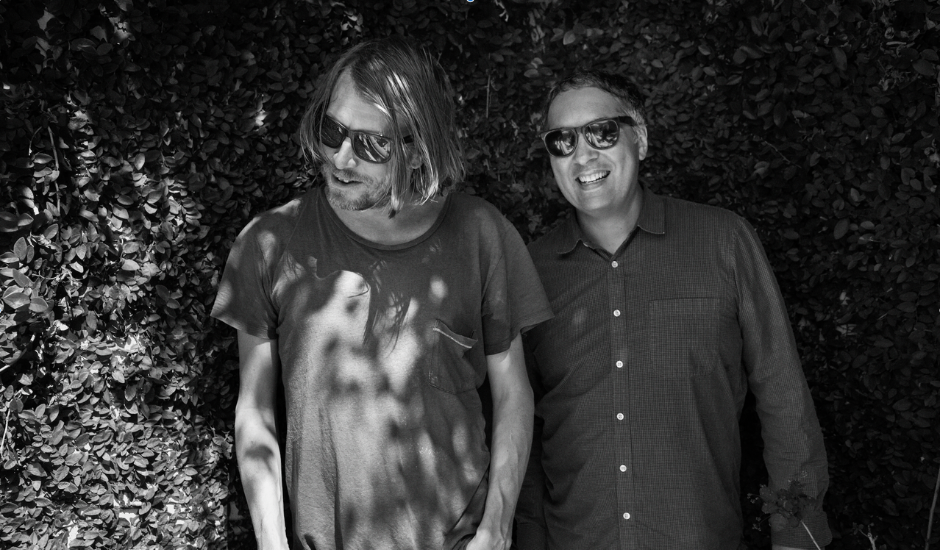 Posted By Veronica Zurzolo 12 days ago

From Los Angeles comes an electronic duo by the name Flaccid Mojo. Consisting of Black Dice members Aaron Warren and Bjorn Copeland, we're very honoured to be giving you the chance to listen to their latest single Garbage People before its official release, as we premiere it below.

Accompanied by a music video, Garbage People is visually as experimental and psychedelic as the tracks sound, Warren sharing that "This one's for all the floaters, the riders, and the late night screechers." Driven by it’s crushing beat and gritty bass, a myriad of soundscapes both fun and mildly threatening seep into the track, working together to create the ultimate soundtrack for those geared for the hours of 2am ‘till close.

With the release of Garbage People also comes the news of a full length self-titled debut album on its way October 28 via Castle Face Records. Speaking on the LP, John Dwyer’s (Ohsees, Castle Face Records) shares that “I would call it drug music, but I’m not sure what drugs these humans consume. Stem cell and adrenal gland cocktails I’m guessing. Futuristic and primal it is, Beats from the Thunder-Dome, Fight music for fuckers, I’ve seen them on two separate occasions blow the power for an entire building, Baller move, boys, Produced perfectly by Chris Coady (look him up to be impressed), This record is a burning car in a field and I love it”

Be sure to give Garbage People an early listen and watch below, as we eagerly await Flaccid Mojo's full LP’s release in a couple months time.

Flaccid Mojo’s debut self titled LP is out October 28 via Castle Face Records. 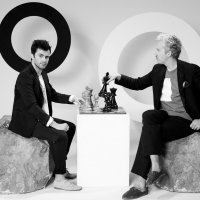 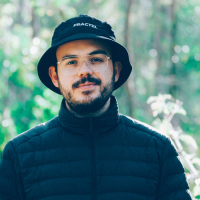