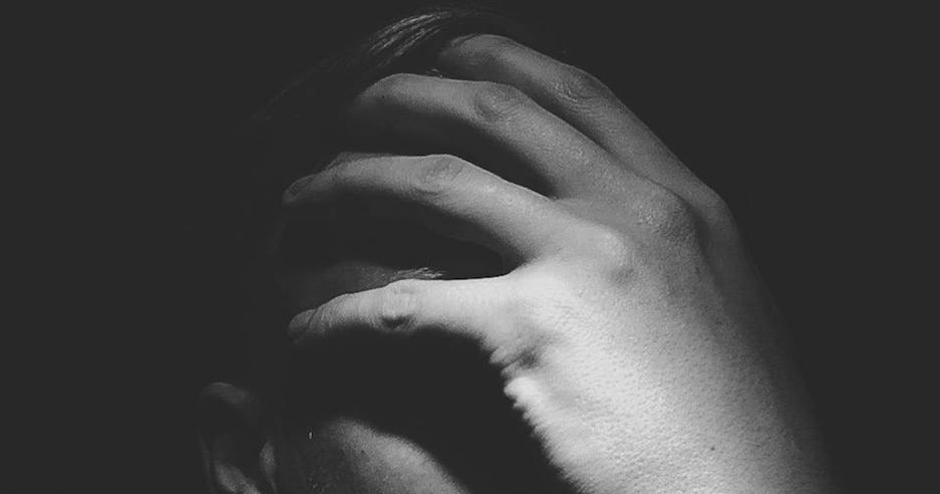 There's not much known about anonymous Australian producer 80ache, aside from the fact that they've got another producing alias with quite a name for themselves already in the Australian electronic scene and that whoever they are, they can make some pretty banging tunes, such as their debut single Clear The Streets, for example. Drawing influences from heavyweights of the garage, 2-step and house genres, Clear The Streets takes aim at a style of music more worked with in the UK by acts such as Disclosure and at times, AlunaGeorge, with a funky-as-hell 4X4 beat laden with bass hits, vocal cuts and a fury of percussion. Used as a project to put sounds that don't suit the producer's current project to use without confusing an already large, established fan base, 80ache's grime-y music is veered more towards the dark club basements at 4AM in the morning, with Clear The Streets being able to pick up any drowsing head and get it bobbing along with the beat, and it doesn't stop here. The producer has confirmed that the project will last more than one single, saying that although "I'm more inclined to let this project develop naturally", there's "some interesting ideas I'm just having fun with right now" and "there will certainly be more music in the near future". Until then, I guess we'll have to settle with Clear The Streets (which is available for free via soundcloud, by the way) and taking bets to who the producer may actually be, sort-of like an ADM edition of Guess Who?. 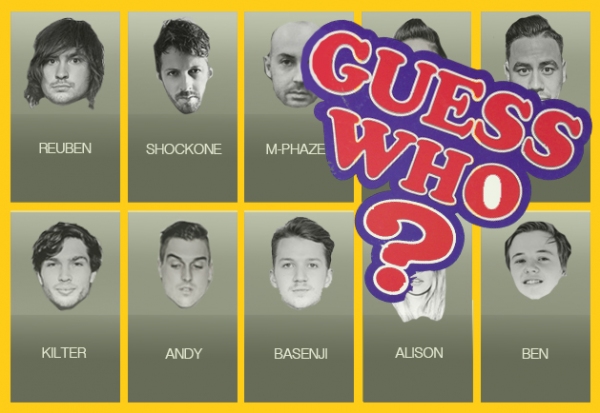 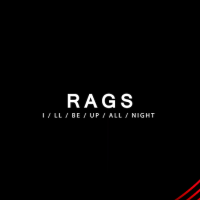 Listen: RAGS - Next EPExpose yourself to the sounds of jersey club with the LA-based producer's debut EP. 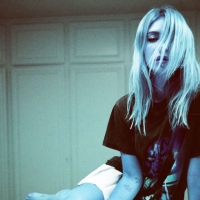