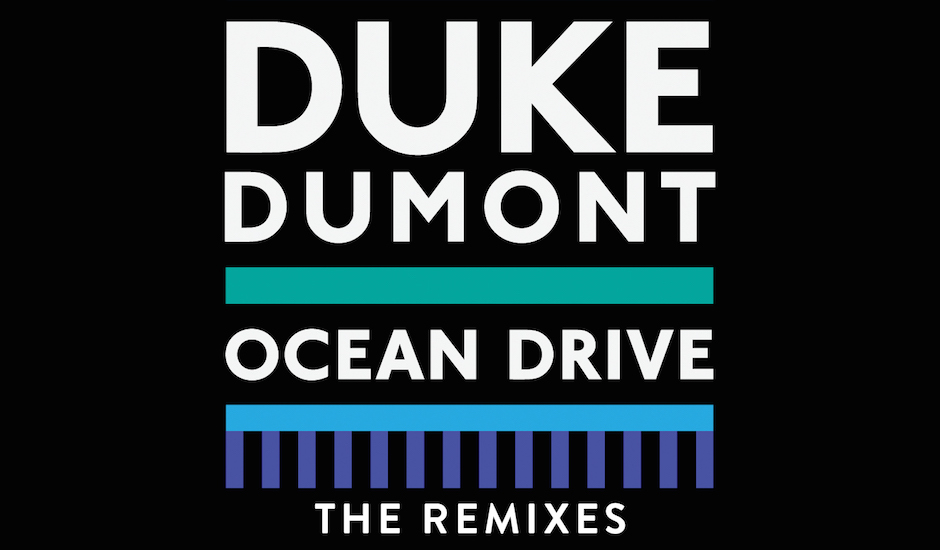 After watching Hayden James' set at Listen Out last weekend, around the time of the sun going down, I'm convinced he is the game in Australia at the moment. Something About You finally capitalised on a couple of years of promise, but seeing him throw down a 45 minute set groovy af house that hovered around the 115-120bpm was an absolute joy. He dropped a remix of Safia's Embracing Me that's gonna blow your mind, but until then his Ocean Drive re-work will definitely tide you over. Frank meanwhile toughens it up a little, for those who like their sets a bit more upbeat, bringing a fresh take on the popular future house sound that doesn't sound to derivative, and isn't too in your face.

The remix package is out officially on October 16, and will also feature Michael Calfan, Karma Kid, and DJ Zine. 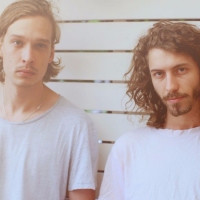 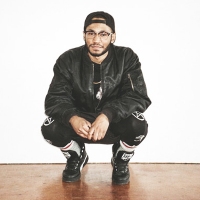