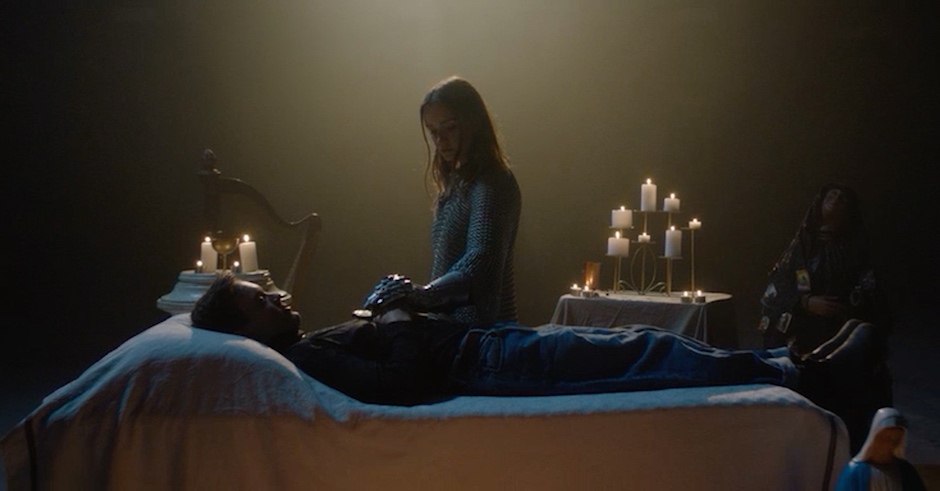 While Lorde goes about getting new management and presumably working on new material, Brisbane's Eves The Behavior has quietly arisen as a young Australian artist initially to watch, now just to wait for her no-doubt imminent explosion onto the music world at large. All three singles she's released thus far have been great, with most recent effort Electrical really ramping up the emotion and drama hinted at with her whole aesthetic. I'll be honest, I don't fully get the clip's Game Of Thrones / Romeo & Juliet + ...eskimoes (?) vibe, but it's fittingly epic for a pretty epic sounding song. The only way is up, and we've got our necks firmly tilted towards the sky to see where she's headed. Hot tip: catch her at this year's Splendour In The Grass, I have a feeling it's gonna be one of those 'I was there when...' moments. 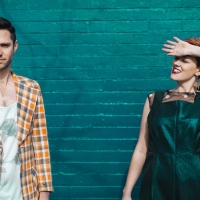 Listen: Back Back Forward Punch - No AnswerBBFP continue maturing with silky smooth new single, No Answer. 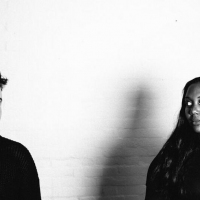