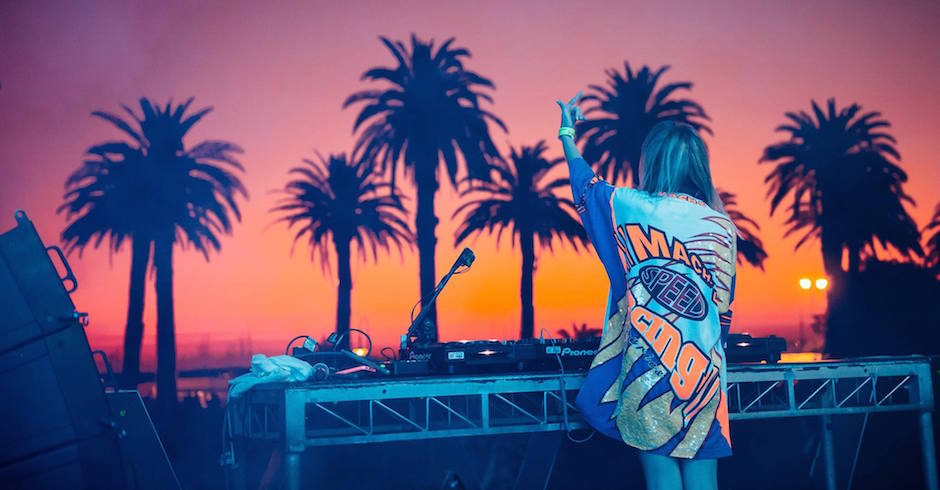 Photo thanks to Pat Stevenson

If anyone went to Listen Out over the weekend (or in the coming weekend, if you're in Sydney or Brisbane) and saw Alison Wonderland, you would've heard her open with a massive, unreleased remix, brimming with strings and triumphant horns. Well, frantically search Soundcloud no longer, as the song has finally arrived. The tune is a monstrous remix of Duke Dumont's Ocean Drive, released a few months ago, with Alison ditching the disco-infused melody for a heavy trap beat, with building strings (something that really doesn't come up that often in trap) and Dumont's anthemic vocals rising until breaking down into a massive, brass-filled drop. This remix follows on from her rework of Hermitude's The Buzz a few weeks back, and marks the announcement that she'll be in Australia this December for our own Wonderland music festival, which boasts acts including Broods, Dune Rats and The Kite String Tangle. 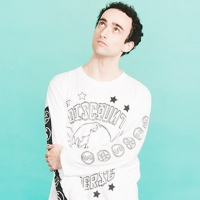 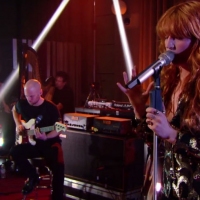