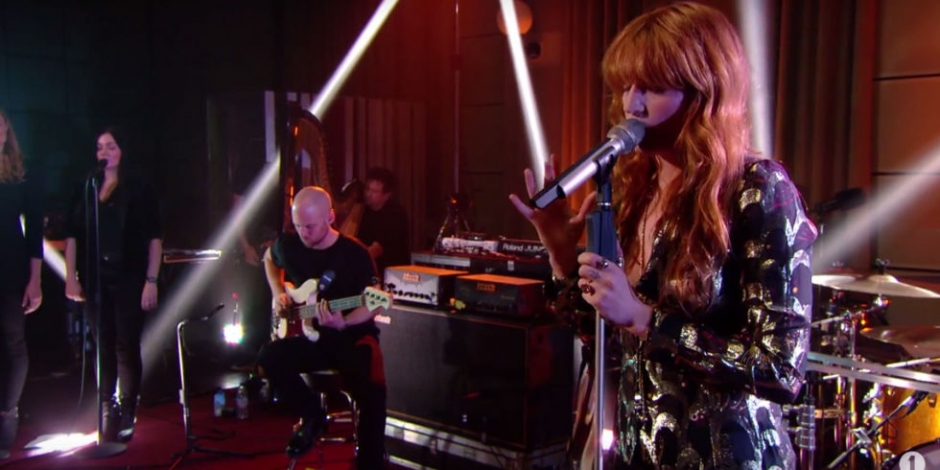 Bieber's really changed the public's perception of him, of late, shifting from a pop hearthrob, to a confused teen acting-out, to a credible artist making thoughtful and creatively daring choices with his career. That he's become pretty cool in indie music circles has surprised pretty much everyone, but all agree that his latest single What Do You Mean is freaking killer. CHVRCHES have spun it into a tune for the clubs, and Arcade Fire's Will Butler has given him props for his collab with Diplo and Skrillex (Jack Ü), Where Are Ü Now. Diplo himself has spoken of this Bieber transformation: "Skrillex would have probably never done a song with Bieber a year before or two years before," he told Billboard not long ago, when chatting about his and Skrillex's unexpected hit with Justin Bieber.

Now Bieber can add Florence Welch, of Florence + the Machine, to his indie music circle fans. She just aced a cover of Where Are Ü Now on BBC Radio 1's Live Lounge, slowing Jack Ü's dance-floor anthem way down into a beautiful, emotional ballad, really taking the track's already semi-moody vibe and rolling it way deep into a darker realm. It's a complete re-interpretation, it sounds like almost an entirely different song - and one we'd happily listen to as a standalone track. As always, the ridiculously gifted singer's vocals shine hard. Florence also played a bunch of hit tracks off of her latest album, How Big, How Blue, How Beautiful.

Watch it below. Mind blown, right?

If you're feeling the Florence after watching this, check out her cinematic new video for her song Queen Of Peace - it was filmed on the tiny island of Easdale in the Inner Hebrides, which has a population of less than 100.
BBC Radio 1's Live Lounge also recently played host to a hypnotising session from British babe FKA Twigs - we wrote about that one HERE. 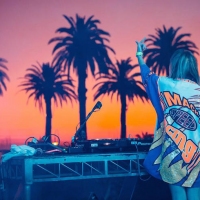 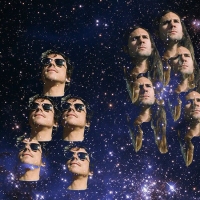 5 Tunes To Kickstart Your Weekend with IOA supremely groovy collection to go with IO's new double A side.
Electronic