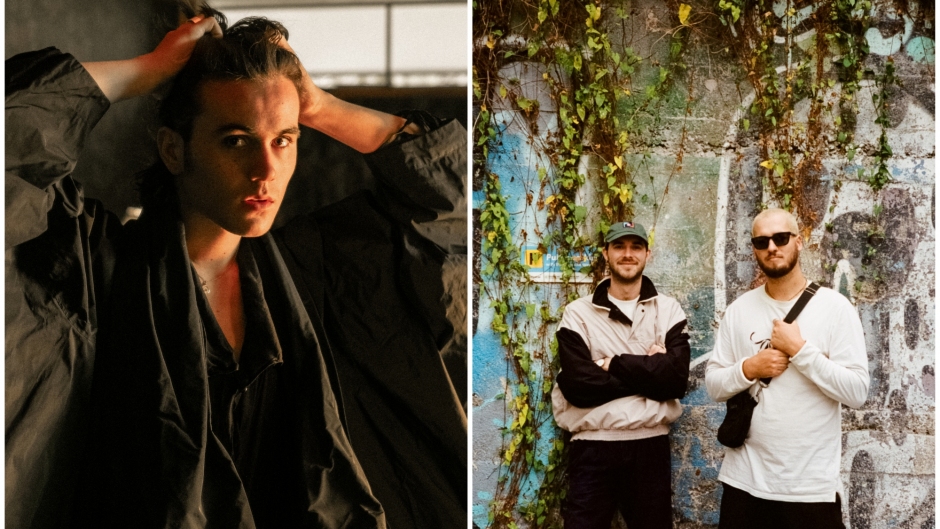 Posted By Will Backler 18 days ago

Two months on from the release of his We Have Known Lost Days EP, the “James Blake of Pōneke” AKA Wellington-based Neil MacLeod is back in remix form, with New-Zealand & Australian-based brother duo 2XM putting their spin on Once In Love, premiering on Pilerats today ahead of its November 17 release!

Originally an epic, cinematic and almost beatless slice of electronic soul to close the EP, New Zealand and Australian-based brothers Liam and Ben Murray AKA 2XM have flipped Once In Love into an all too danceable cut of uplifting, shimmering slice of 2-step / UK Garage goodness, pairing deep basslines and heavenly pads perfectly with MacLeod’s soaring vocals.

Released by Particle Recordings, the 2XM remix of Once In Love is just the first taste of a series of remixes of MacLeod’s latest EP - watch this space for more details, and in the meantime give Once In Love (2XM Remix) a spin today! 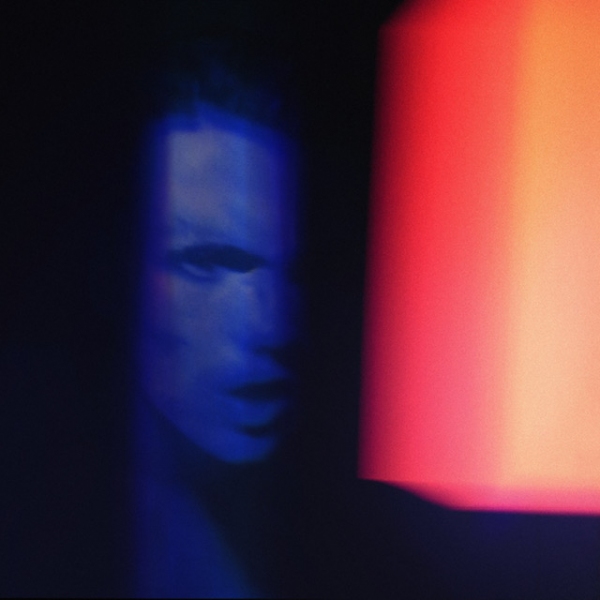 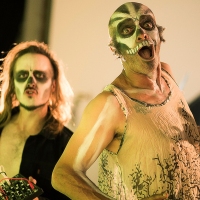 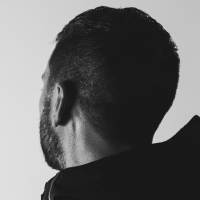