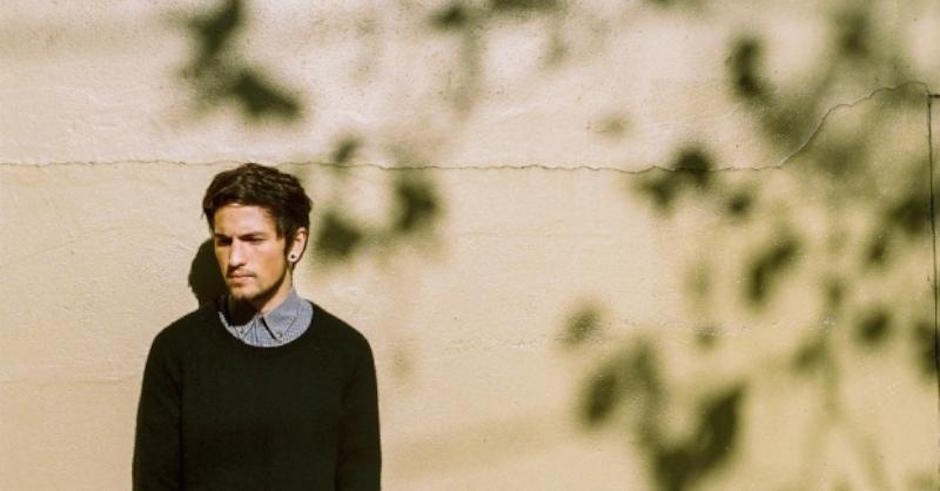 Melbourne multi-instrumentalist LUCIANBLOMKAMP has today released a pulsing new single to accompany the news that his eagerly awaited second LP, Bad Faith, will be out on April 1st via Good Manners. The standout track from the upcoming LP, The Overman is a continuation of the experimental, multi-layered and emotive type of electronica which made his 2014 exploratory debut Post Nature so successful.  Blomkamp’s classical training is evident in this sweeping track and is the basis on which he builds his intensely emotive, pulsating style of music.

LUCIANBLOMKAMP is setting off on a national tour for the release of his Bad Faith LP, taking him to all the major capital cities (sorry Tassie, again). Joining him on the road will be Pilerats own Lower Spectrum who will be launching his New Haze EP, featuring the killer single, Proxima. Lower Spectrum has also built a name for making exceptionally provocative and explorative electronica music, with his 2014 release Traces earning him huge respect in the electronic world and leading to his signing with Pilerats records. The co-headline tour will begin in Brisbane on April 21st and wrap up in Lower Spectrum’s home town of Perth on April 30th. You don’t want to miss this one, so make sure you RSVP HERE.

Have a listen to LUCIANBLOMKAMP’s The Overman below and check the tour details underneath. 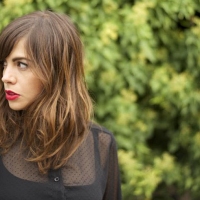 Fait unveils stunning visuals for new track - Chasing YouthBeen feeling nostalgic lately? This one is for you. 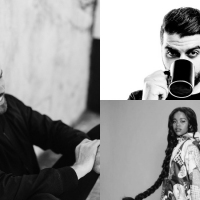 Premiere: Dom Dolla joins Motez and Tkay Maidza in the club with a killer remix of Down Like ThisA couple of heavy hitters in the Aussie house scene make the perfect match.
Electronic