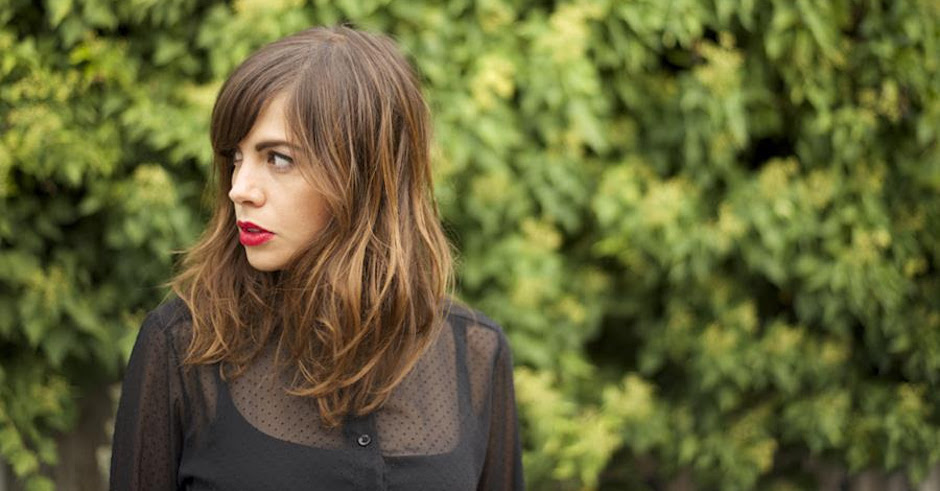 We all want to stay young and youthful. Elise Higgins, AKA Fait, certainly does and it’s a feeling she has captured with stunning success in her new single, Chasing Youth. The nostalgic instrumental is coupled with a beautiful film clip that see’s the protagonist finally coupled with his younger self in what is only a short lived dream. The Perth songwriter has had a huge 2015, with her track Solace capturing hearts around the world, and her previous linkup with Matsu Photography producing the epic video clip for Slow Glow. Fait has recently wrapped up shows with the Laneway Festival and is now in London writing material for her new studio offering, set for release in mid 2016. Have a listen to Chasing Youth below and be transported back to a time when your innocence was a far more precious commodity. 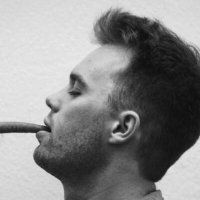 Listen to a supremely chill remix of OMI's Hitchhiker courtesy of BergsSmooth. 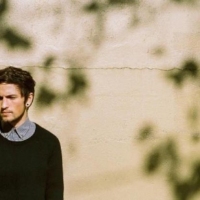 LUCIANBLOMKAMP drops new track The Overman ahead of the release of his new LP, Bad FaithAnd he's hitting the road with Lower Spectrum for an epic co-headline tour.
Electronic