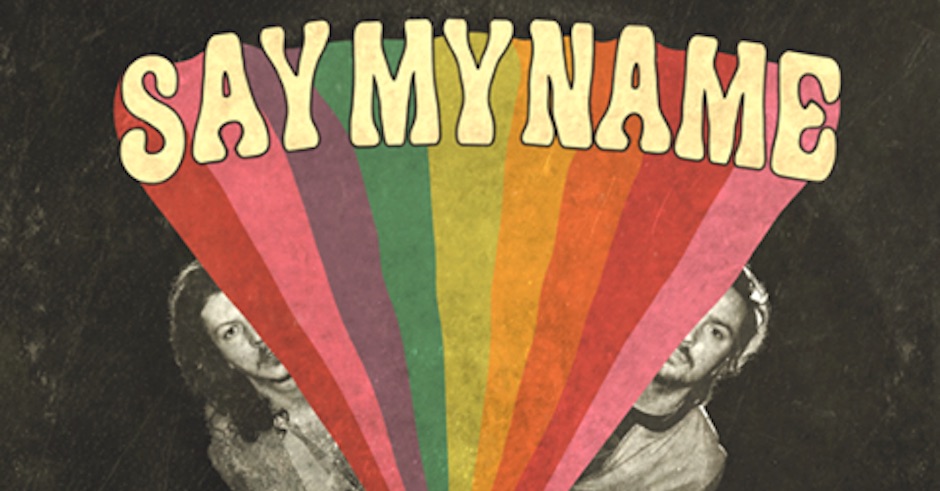 After establishing themselves as probably Australia's biggest dance music export in 2014 off the back of High feat. Nicole Millar and its follow-up Take Me Over feat. Safia, Peking Duk have entered the fray of 2015 with something of a departure in Say My Name feat. Benjamin Joseph. It almost sounds like something The White Stripes might have belted out a few years ago, heavy on the guitars, with a stomping psych-blues-rock beat. It's pretty cool to see them getting outside of the sandbox that made them one of the country's most-played acts in 2014, although the sing-along nature of Say My Name would suggest this could be all over your airwaves in a very similar fashion this year. Safia singer Ben Woolner-Kirkham, under the guise of Benjamin Joseph, again provides the vocal backbone, and it's hard not to see this one getting a rinsing for the remainder of the year and beyond. It might not have the hands-in-air, 'my pingers are kicking in' euphoria of their past efforts, but it's a different kind of huge, and that's pretty cool. 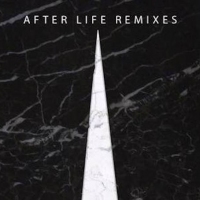 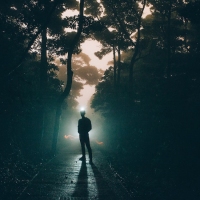