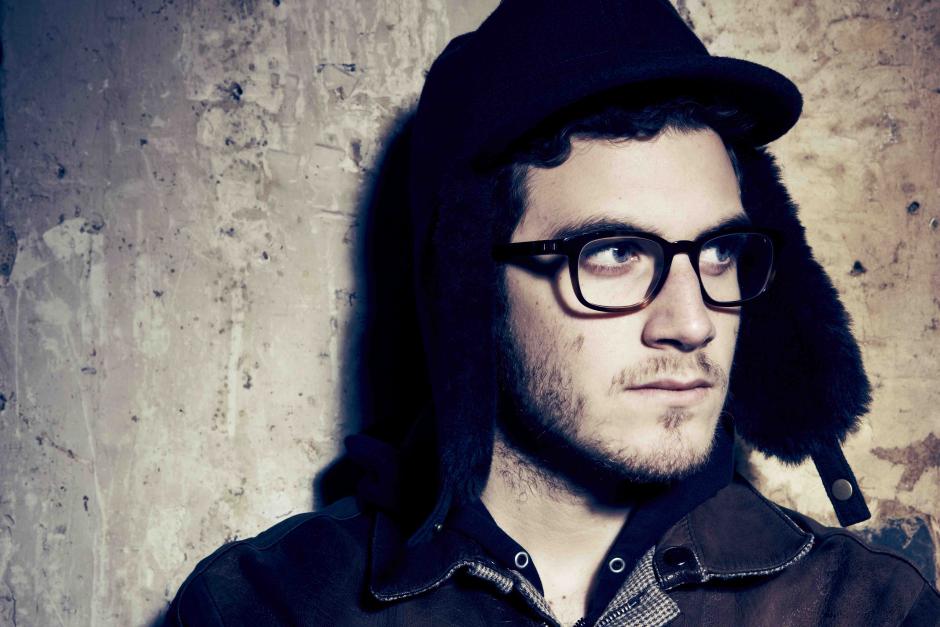 Following the temporary demise of DARKSIDE, a longtime electronic collaboration with Brooklyn producer Dave Harrington, Nico Jaar has been getting up to some bizarre (and awesome) activities. Par exemple: in February this year, Jaar composed an alternative soundtrack for the 1969 Soviet film The Color of Pomegranates, which he then released on YouTube. Copyright laws meant that the film had to be taken down, but you can listen to a snippet of that soundtrack here. He was also supposed to be writing a score for A&E Zombie show The Returned, but recently announced this was off. Representatives from the show did not give a reason why Jaar was no longer working on the score, but it has led to confusion and disappointment amongst his fans. In response to a fan’s tweet questioning why he wasn’t composing the score anymore, Jaar simply wrote ‘NOT HAPPENING’. Weird. 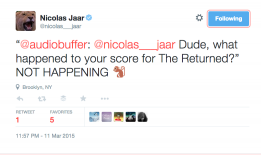 But it's not all bummers! The American-Chilean producer has recently weaved together a remix of Florence + The Machine's What Kind of Man. It's out on Jaar’s label Other People - it's an epic 12 minutes of dark disco beats that eclipses what was already a pretty gloomy song. Jaar brings elements of his own beautiful electronic-dance style and projects the stormy vocals of Florence through a different medium that is captivating and ominous, but a little unusual really. Listen to it below: 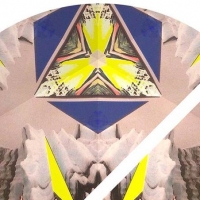 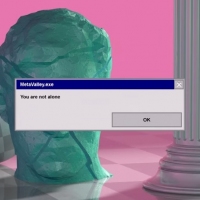