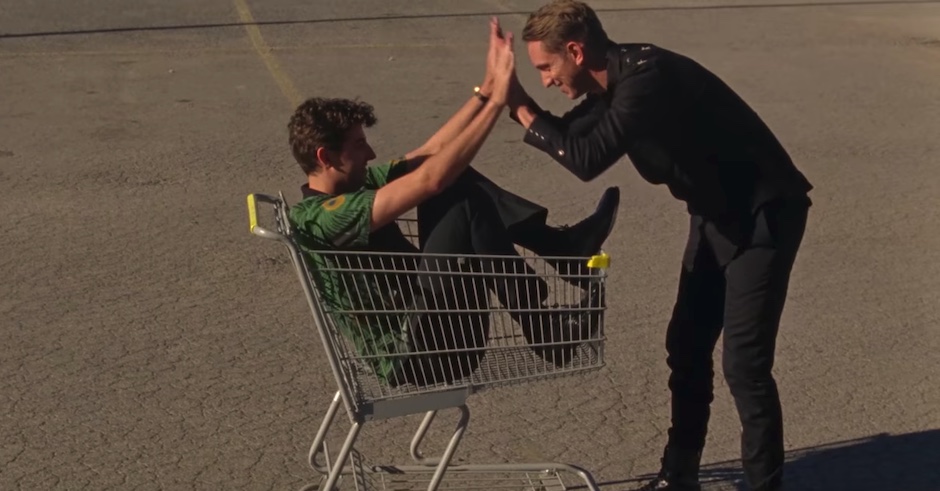 To think a month we didn't have any new music from The xx, to now when we not only have a new single, we now have a new video clip, and soon we'll have their third album, I See You, due January 13 of next year. After the dreadful year that has been 2016, this will get the year of to a fantastic start, unless the album is no good. But while we've only had one single, On Hold is pretty great. It signals the start of a new era for the trio, one that finds them more open, outward looking and ambitious than ever before.

And the clip for On Hold is tellingly optimistic - directed by filmmaker/photographer Alasdair McLellan: “Today we get to share our new video for On Hold with you! The video is directed by the brilliant Alasdair McLellan, whose work we all adore... It was filmed in Marfa, Texas, a very special place to us, where we wrote and recorded some of our new album. We have a lot of love and respect for the people of the USA, having played hundreds of shows across the country over the past years. We hope this video reflects just some of the warmth and acceptance we have encountered there."

They look happy, in fact every one looks happy, and we're damn ready to be happy right alongside them: 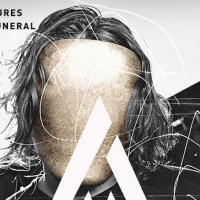 Golden Features unveils new double-A side, Woflie feat Julia Stone and FuneralOne is naughty and one is nice, just in time for Christmas. 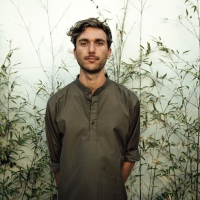 MUTO's evolution continues on intriguing new single, Through The FogThe Sydney producer has also joined the team at UNDR Ctrl for bookings.
Electronic