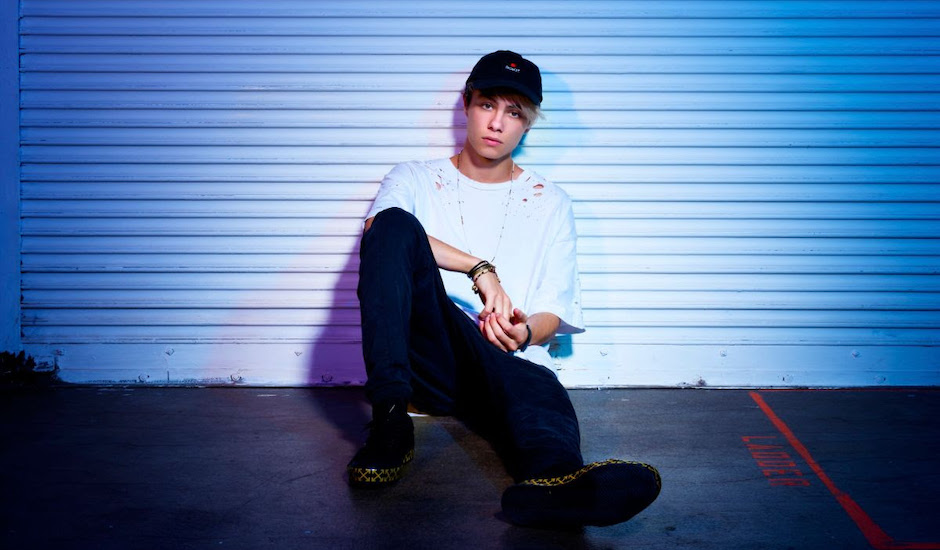 More and more often, it seems that Australian musicians are jumping the national Australian music scene in favour of the more lucrative - but also more saturated, and consequently tougher to break out in - international markets, finding fame in US and Europe before they're even able to sell out a show in their hometown. For Sydney's Ford Miskin - formerly known as førd. - it's not this extreme (on Spotify, for example, Melbourne and Sydney make up two of his biggest audiences), but it's easy to recognise him as an act firmly amongst this group, with a strong production skillset and a knack for crafting engrossing productions putting him forward as a potential next big thing.

Over the last few years, Ford Miskin has put this to the test. On the remix front, he's worked on tracks by Alessia Cara and blackbear, while in his productions, he's worked with Grace Hughes (now known as Byron Bay vocalist and emerging Pilerats favourite Yorke), Xavier Dunn, Woodes and Samsaruh, before one-upping himself in 2017 for Do It Better, which saw Samsaruh meet US R&B king Theophilus London. Hostage, premiering today, is the first track he's released since, offering insight into collaborative writing sessions in the US as he teams up with Miranda Glory. Hostage can be simply described as anthemic, with Miranda's uplifting vocal meeting a clanging, percussive production from Ford Miskin which seems to complement her vocal in every way; elevating it as it soars above his hazy, synth-relaxed beat. "For me this is about how sometimes in relationships we can be a little self-destructive," says Miranda on the track. "I've definitely been in relationships where we both bring out the worst in each other but then that starts to feel good and exciting. While writing this song, the co-writers and I really wanted to capture this sense of recklessness you start to feel with that person." 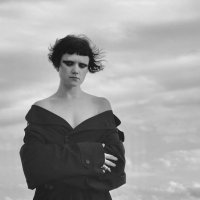 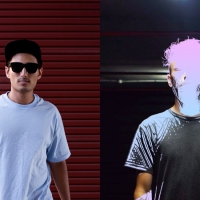