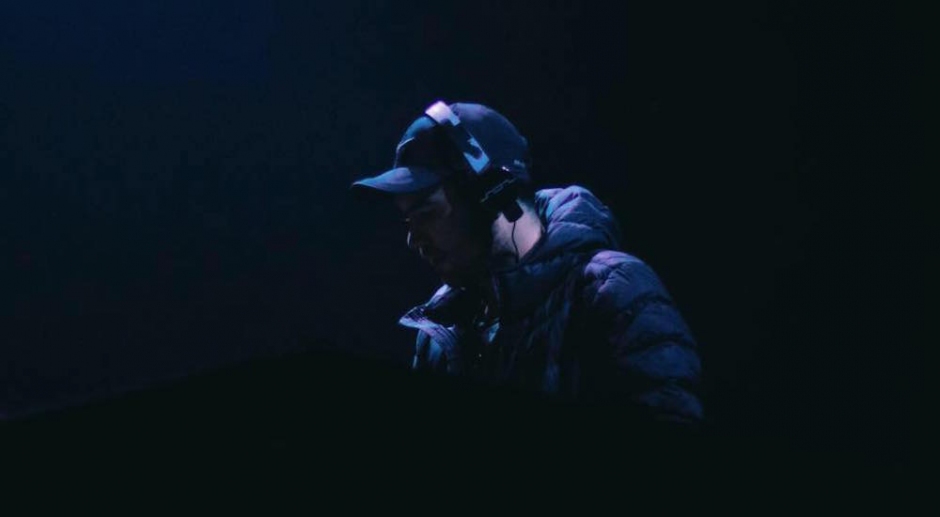 LA-via-New Hampshire producer CRNKN first made his mark on the electronic music scene with plenty of heavy, trap bangers, but since then has rapdily shown a maturity and progression with his output that sets him apart from the trap world into something for more interesting. He's headed down our way this month for a series of epic parties (below), so we figured a good time to find out what we're in for. Fortunately for us the producer took to this task with aplomb, and threw down a heap of variety, giving us some idea of what we can expect, but also keeping it pretty loose.

Take us through a typical set with CRNKN:

Well I make new sets pretty often, but lately I've been opening with either:

For whatever reason, I don't really like starting off with a "BANGER". I don't know, I guess because, I think it's more fun to start with something melodic/dancey? I think it's fun to DJ in a way that not everyone else is doing. As lots of people have said before, the DJing really isn't super hard, and it's especially easy when you play known tune after known tune. So I like to try and play different stuff, keeps it fun for me and the people who came to the show.

That's tough because there's SO much really tight music coming out of LA right now, made by friends or otherwise. I think as far as my friends go, I really like playing this edit that Party Favor gave me (not gonna say what it is cuz that would ruin the fun). That or some Djemba Djemba or GTA probs. As far as things made by people I don't know, that would definitely go to Kendrick Lamar or, more currently, this tune:

Just a huuuuuuuuge LA tune. Also it's worth mentioning that I'm not from LA, I'm from a very small town on the east coast, called Moultonborough. I would rep it in my sets if I could but I'm pretty much the only person from my entire state that makes electronic music. So I rep LA instead lol.

...or maybe some Rustie. Sometimes some older non-dance music tune like something from Dizzee Rascal works, definitely depends on the crowd/vibe.

Well, my sets are all over the road haha. I think if you watch one of my DJ sets you probably get a feel for the fact that I like A LOT of music. I guess for pure diversity, lately I've been playing this track by Louisahhh + Maelstrom called Friction, which is just so deep/dark and different from most of what I would normally play:

I mentioned that edit that Party Favor gave to me earlier. That is definitely my first choice. If I play that and the crowd doesn't get super excited, then I know it's probably going to be a little more difficult to get a vibe going. That or something Flosstradamus-related lol.

Well, I've been working on a lot of really random colabs and remixes/original material so I usually like to try and play at least one new thing a set. I'm a super harsh critic of myself/my music so there's usually only one new thing that I have at any given moment that I like enough to try out haha.

Yeah definitely. I think I'll have to go with Mura Masa / Golden Features / Ganz. One of these tunes:

Ugh. So always hard. Maybe one of these?

Like this? Jump in the booth with THUGLI, NEOTERIC, FLOSSTRADAMUS, TODDLA T 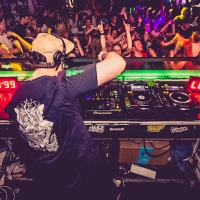 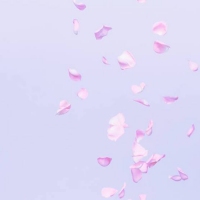 Listen: Basenji - PetalsBasenji shows a softer side on his first single of 2015.