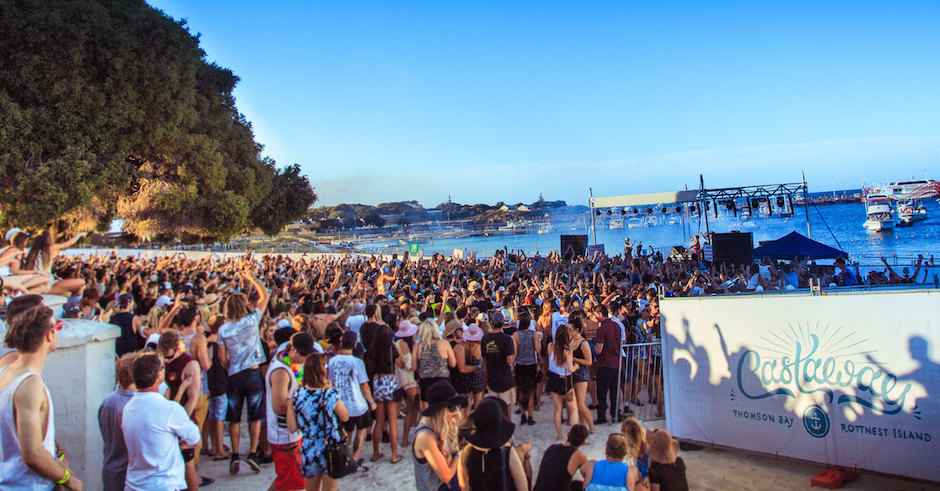 Earlier this year saw the inaugural Castaway Festival take over the gentle, quokka-filled surrounds of WA's Rottnest Island for a seriously fun party featuring sets from Yeo, Benson, Peking Duk, Safia and LDRU on the beach front of the Rottnest Island Hotel. But the words we're writing about it now sound really cliche, so here's a video of the day that encapsulates it much better.

What a day! Thank you to every single person to made it the most amazing thing we've ever been apart of and for sticking with us through the initial teething problems! Unfortunately that's all we have for you this Summer but we're going to be back bigger and better next festive season. Until then make sure you've liked our fanpage and followed us on instagram (@castaway_festival)! See you all in a few months #WereGoingToNeedABiggerIslandPeking Duk / SAFIA / L D R U / Benson / Yeo / Tina Says / Pilerats Djs Video cred by the magicians at Pilerats #madeinthepile

After the follow-up March Castaway had to be post-poned, organisers are pleased to announce the headline act for that event - Sticky Fingers - will be returning for the December 6 edition, where they'll be joined by Australian electronic goddess George Maple, Dutch trap-lord/flip fiend Ganz, and Sydney dub bandits Bootleg Rascal: 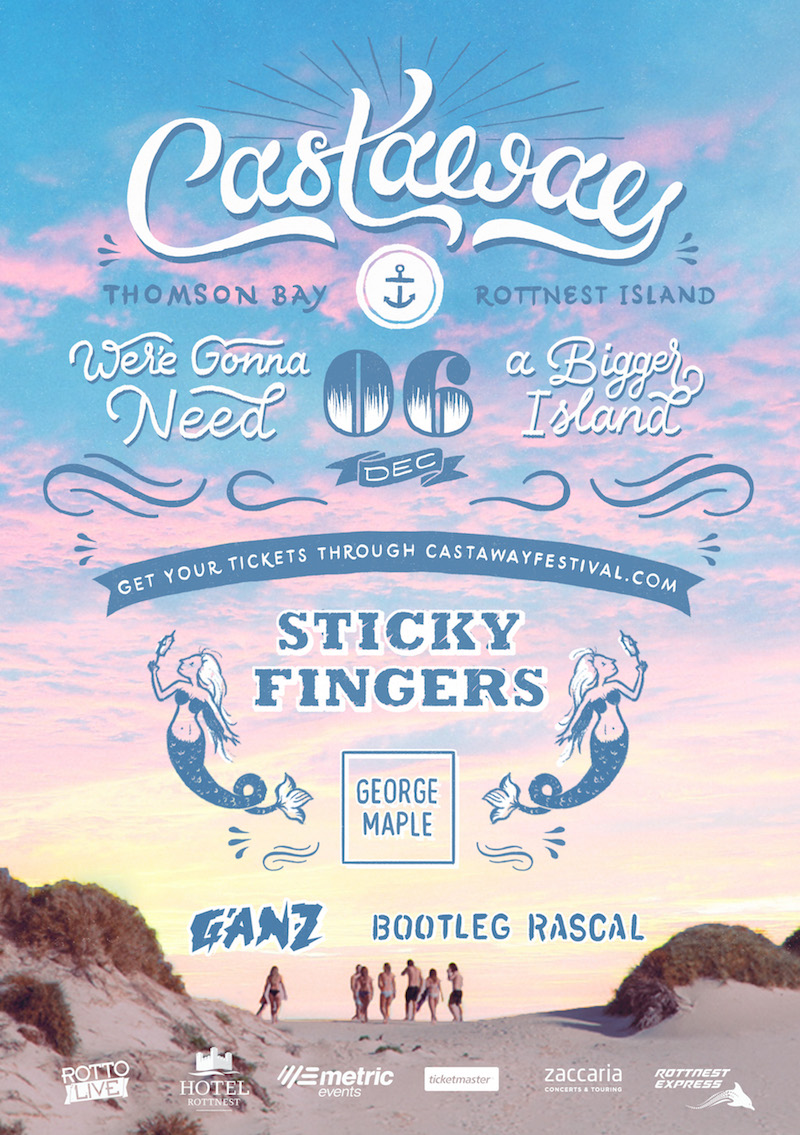 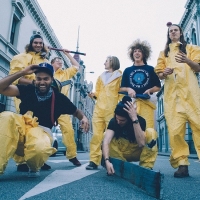 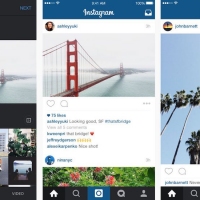 Instagram is no longer squares only, now has portrait/landscape optionsSo long Whitagram.
News