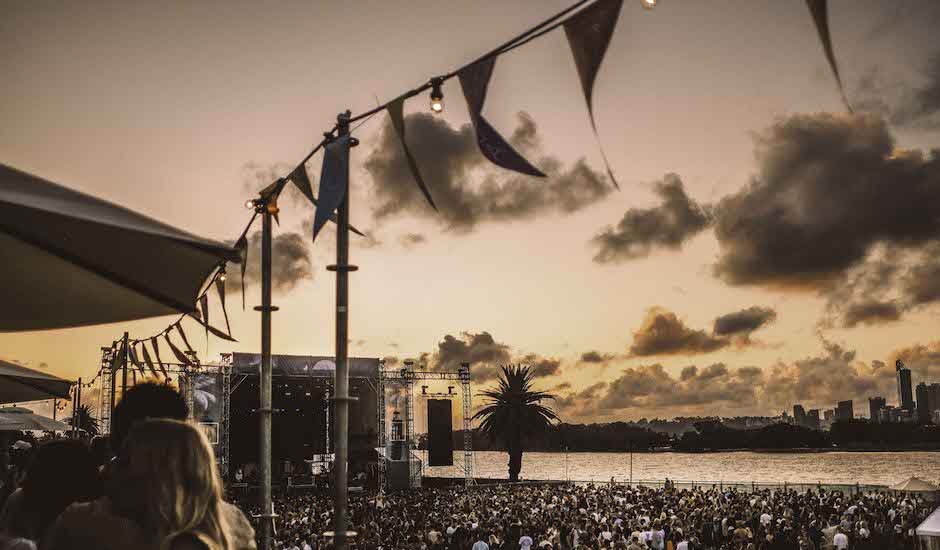 It's no secret that everyone's begging for festival announcements at this point in time, as shown through the string of lineup announcements throughout the last week or two in particular. It's a sly suggestion that things will be looking better for Australian music in 2021; that the events industry can start bringing in more long-deserved money after all but completely shutting down for the last nine months or so, while the acts that have proved break-outs in 2020 look set to have stages to play on in the year ahead - and we can't wait to see some of them play.

Today feels no different, with the week commencing through the announcement of For The Love's 2021 event and lineup; the sun-soaked, beach-side festival from the group behind Beyond The Valley and Grapevine Gathering (a.k.a. the legends and our good pals, Untitled Group), making a return in the year ahead, with a lineup full of Australian talent. Next March/April, the festival will run in Perth, Melbourne and the Gold Coast, with three palm-backed days planned throughout the duration of a few weeks with talent that captures the heights of Australian electronic and pop.

Think our pilot pals Flight Facilities (who have plenty to show after a quiet year of touring and releases), pop icon Mallrat (who you can expect a debut album from next year, according to whispers), BTS collaborators and electro-R&B favourites Cosmo's Midnight (who have all full new record to play live), classic Australian favourites in Running Touch, Boo Seeka, Lastlings and George Maple, as well as DJ favourites and electronic ones-to-watch Liz Cambage and London Topaz, rounding out the billing.

As always there's a lot going on beyond the lineup too, such as VIP lounges and charity motions (For The Love work as a part of the 'Music For Oceans' initiative, which targets the use of plastic and non-renewables at events as well as in our daily lives), and plenty more.

Pre-sale registrations are open until Wednesday afternoon here, with pre-sale tickets then going on sale at 2PM AWST/5PM AEDT on Wednesday. For those that miss out on pre-sales, general release tickets go on sale at 9AM AWST / 12PM AEDT Thursday, December 10th.

Take a dive into the lineup and deets below, and see you there for a well-earnt festival boog. 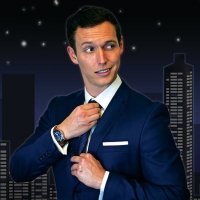 Some of WA's best creatives are sending off 2020 at The Lounge Live with Colin EbsworthOn December 19th, Perth comedian Colin Ebsworth will be taking over The Rechabite with Adrian Dzvuke and more. 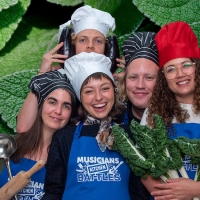 Some of Perth's best bands are battling off Masterchef-style for this year's Perth FringeBecause y'know, if there's one thing musicians know more than music, it's piecing together a meal from the scraps of a sharehouse they live in three months a year.
News