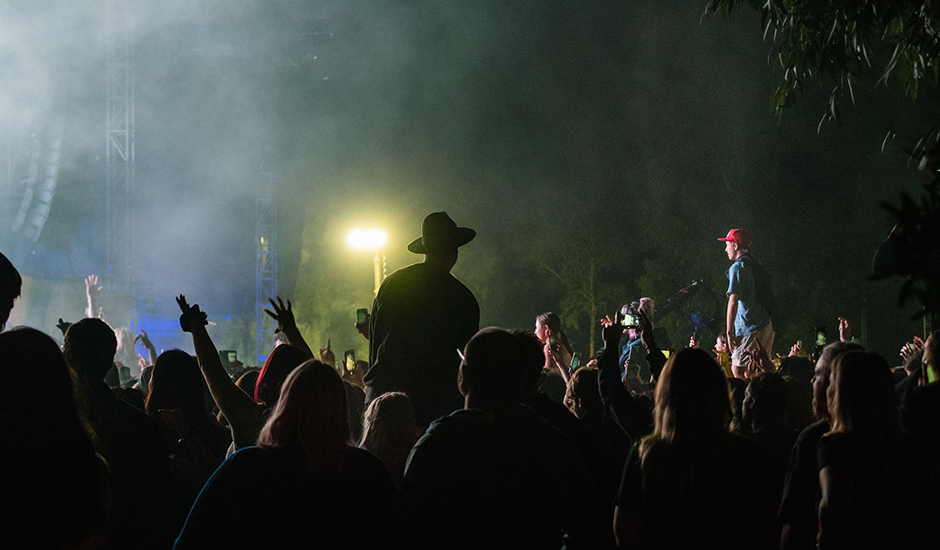 SOTA Festival has remained one of the many peaks of the West Australian live music calendar over the last decade, and an important one at that. It's a festival that's always been synonymous with West Australia's music community, capturing the peaks of the state's cultural output and its past, present and future. On top of that, it's a rarity in that it's entirely free to attend, and open to everyone of all ages - meaning that SOTA Festival is an opportunity for many to experience live music before they are old enough to attend other festivals and shows, let alone have the money to afford to do so.

Over the last few years, the festival has preserved in the face of trials and tribulations. They've moved home a couple of times - now settling in the Burswood Park district, along with the rest of the WA Day celebrations - and have been forced to rethink their events in the last 12 months; the festival launching as a virtual stream last year - SOTA Stream - and this year, rebranding to SOTA Rewired, a seated and set-capacity show that brings live music even with current restrictions.

This year, SOTA Festival will be held to a 6,000 person seated capacity, with the festival having to move to a sit-down format to keep in-line with public health measures. Furthermore, the festival's entire grounds will be licensed, meaning that U18s will have to be accompanied by guardians at all time.

However, the core of the festival is still there, including their gold-tier line-up being announced today. This morning brings the arrival of the first few acts to the SOTA Rewired stage, and as we've come tp expect, it's a lineup that features the heights of WA music this year. Leading the charge is Spacey Jane - because which other Perth band have had such a dominative past 12 months? - followed by long-time heavyweights The Waifs, alt-country ones to watch The Little Lord Street Band, queer and hard-of-hearing inspirations Alter Boy, and Naaguja musician Theona Councillor rounding it out.

There's more to come, but in the meantime, start planning. This year, SOTA Rewired will take place at Burswood Park on Monday, June 7th, alongside the usual WA Day celebrations taking place that weekend. It's also entirely free yet again, because what live music is better than free live music. 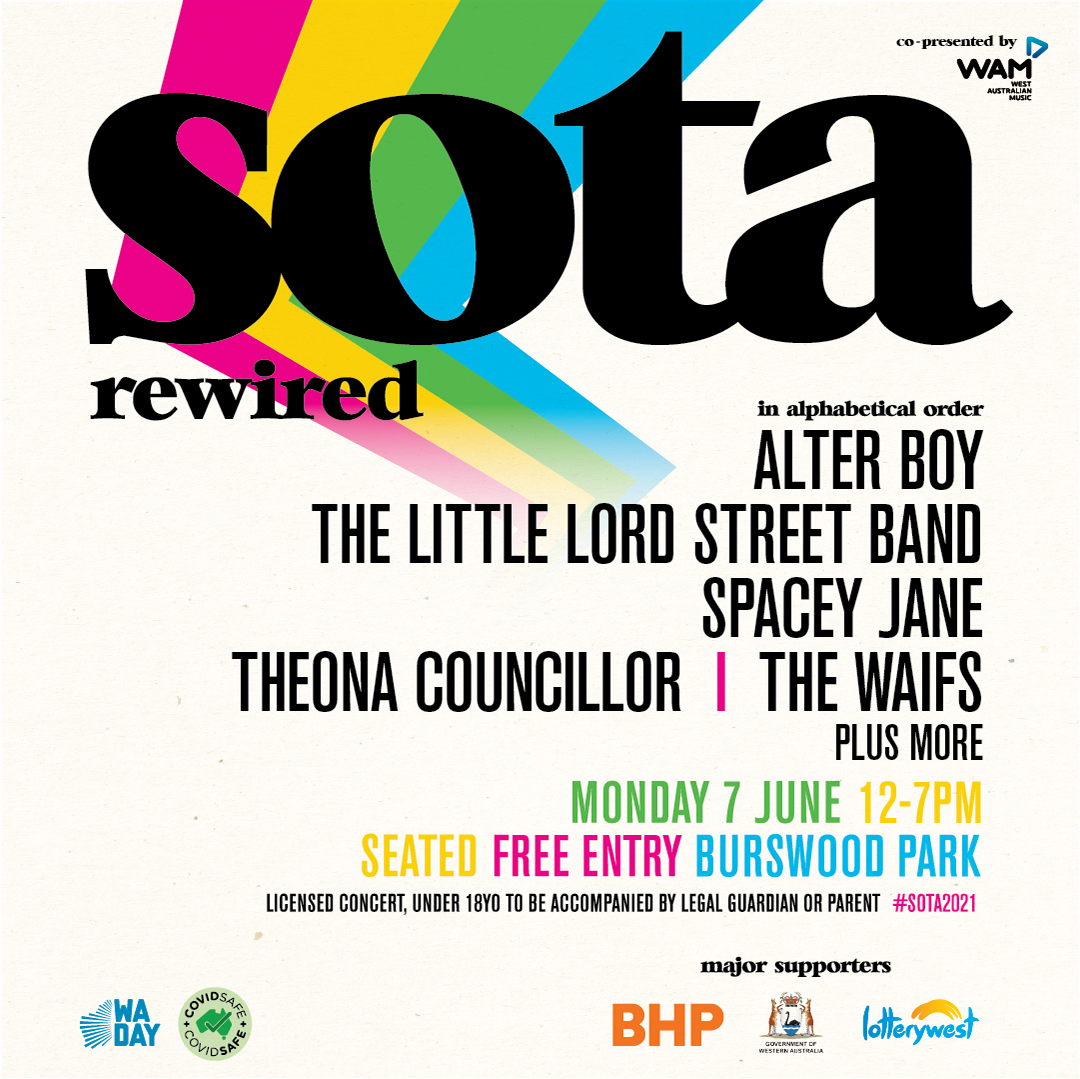 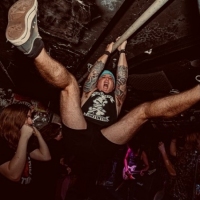 RIP Frankie's Pizza: A Sydney punk icon in an unsuspecting placeThe Sydney pizza bar/live music venue will be demolished to make room for a new train station, leaving behind a legacy of pizza and punk. 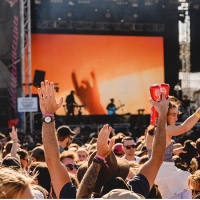 Live music can’t survive in a vaccine-less AustraliaToday, yet another music festival is forced to cancel, placing more employees and vendors at risk. It can’t go on.
News