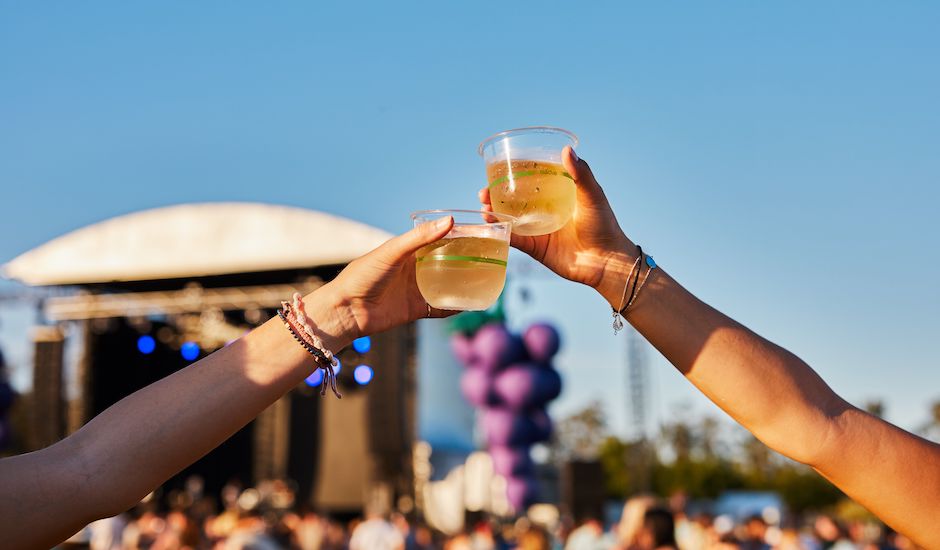 Last week came news of Grapevine Gathering's debut venture into the west coast, announcing that in 2019, their Melbourne and Sydney legs would be joined by one at Perth's picturesque Sandalford Winery, bringing along a lineup that seemingly included Two Door Cinema Club and Crooked Colours (a sneaky pre-announce hint thanks to the soundtracking of their two teaser trailers). It also bid the arrival of one of Australia's biggest festival promoters - Untitled Group (the crew behind Victorian mega-festival Beyond The Valley and more, like dance event Pitch Festival and the Dylan Alcott-fronted Ability Fest) - who after years of dominating the east coast market are finally branching west, filling a niche hole in our current festival circuit that considering Perth's adoration for triple j-centric lineups in picturesque locations, is sure to be a sure-fire winner.

There's a bunch more on the way too - venue-specific, locally-sourced food vendors, wine lists, activations and more - but in the meantime, dive into Grapevine Gathering's 2019 billing below and get ready to smell the rosés. Sign up to the pre-sale HERE.

FOMO announce BROCKHAMPTON as 2020 headliner, announce Perth sideshowCatch the "best boy band since One Direction" around the country this January, including a special show at Belvoir Amphitheatre. 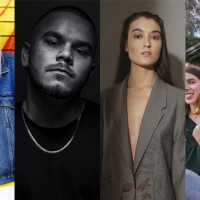 BIGSOUND's 2019 billing is the cream of the crop of our next generationFeaturing Spacey Jane, Tasman Keith, Tones and I, Milan Ring, Mickey Kojak and a tonne of others, this year's billing is 10/10.
News