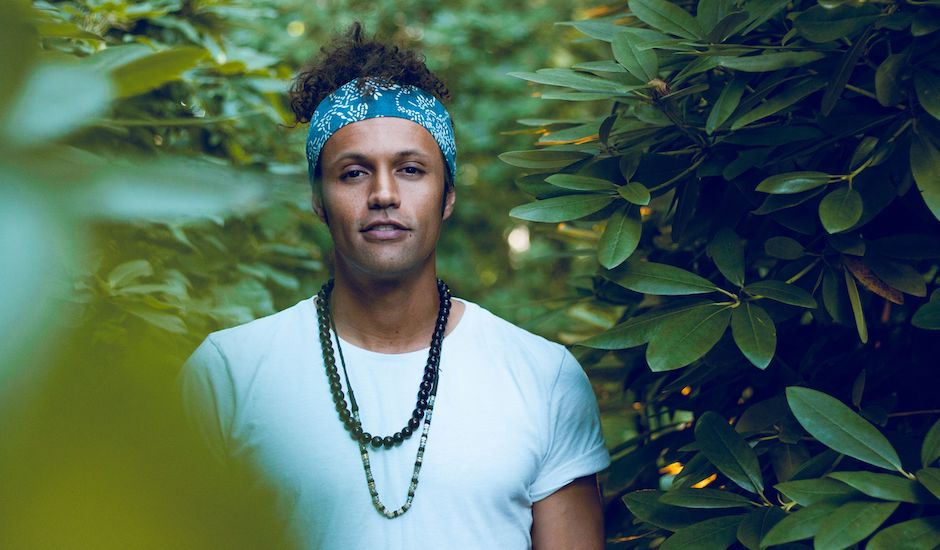 Australian-raised, Berlin-based musician Klue is someone we've talked about a few times over the years, whether it be as a solo outfit having dropped a consistent stream of singles, remixes and greater packages since appearing towards the middle of the decade just gone, or as one-third of electronic outfit True Vibenation, who have been fairly unstoppable in the soul/afrobeat/dance music intersection for much of the last ten years.

His intricate blend of dance and soulful R&B feels quite unlike anything else coming out of the country, and his latest single - which caps off quite a big year for the musician and both his singles - is something that showcases that, with Coming Home marrying the rich, Afrobeat-laden funk sound he's become recognised for, with a sense of longing sentimentalism that you might expect from a track labelled Coming Home, as he explains: "Coming Home is about the excitement of returning to see your people after being away a long time," he says. "No matter how amazing the experiences on tour, the places you go, or who you meet, you never stop needing and missing your old friends."

Today, however, we're premiering the single's official video clip, which doubles down on the single's theme as he shows the world the city from which he's now based, and the dance music scene that thrives within. Created by Michael O'Rourke (Maper Pache), there's footage of his live show - taken from his recent ventures across Europe - cut and sliced between film from Berlin's now-defunct Tempelhofer Airport. "On the day we were shooting it was freezing, about six degrees, so a lot of the parts in the video where I was dancing, it was more to stay warm than anything else," he says. "It’s an amazing, vast open space, but we also liked the idea of shooting on a runway with the journey theme of the song. Some of the driving shots on tour required some pretty acrobatic camera work too as I remember it."

He's got a couple of tour dates coming up over the next few months back home. Find 'em below, alongside the official video clip for Coming Home. 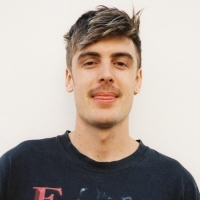 Premiere: Luude looks forward into the future on new single, Lava LampIt's been a big year for the ex-Perth producer and his various projects, but his 2020 is going to be bigger. 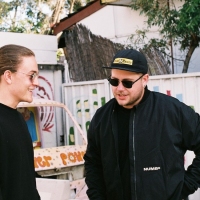 Introducing Entropy, who showcase Perth D'n'B with their debut EP, LuminaryIn a city known for its intense drum'n'bass scene, Entropy are bringing something remarkably fresh.
Electronic