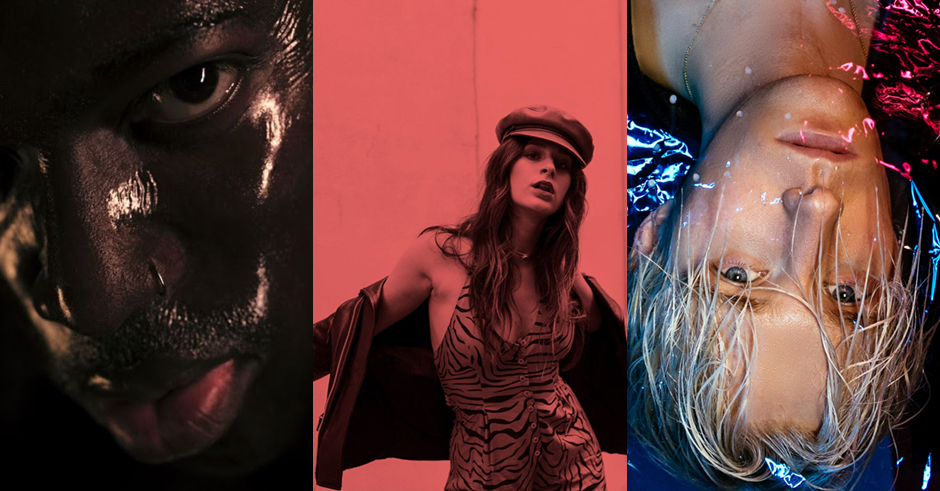 Every week, we're hammered with tonnes of new music from Australia and afar, so much so that at times, it feels a little overwhelming and you're not quite sure where to begin. Every week, we run down this week's must-listen singles and releases, this week featuring names like Moses Sumney, Samsaruh, MOZA and more. Check out Pilerats' homepage for more brilliant music and news, or subscribe to our Spotify Office Playlist for easy listening.

Moses Sumney's soft, emotion-soaked soul has seen him become one of the world's most acclaimed newcomers, winning the hearts of just about everybody with the release of his debut album Aromanticism. Now, with his debut album out the way and his eyes set on the future, the California-via-Ghana musician is shaking things up a little, taking on a far more ferocious and powerful sound with the first tease of an upcoming EP, Black In Deep Red, 2014. Arriving ahead of next week's EP release, Rank & File sees Moses bring some powerful themes with a charging, sample-filled single that is a little heavier than his previous work, this time electing to combine his genre-bounding croon with a throbbing production thick with bass. "Black in Deep Red, 2014 was ignited by the first and last time I attended a protest," Sumney says on the EP, said protest being after a jury chose not to charge the police officer responsible for Mike Brown's death with offences. "I felt like a camouflaged outsider at the protest, like an anthropologist performing a study amongst his own kind. I took to the mountains soon after that and wrote these songs, wondering if power was a transferable device that could change hands through the vocalizing of unrest."

Melbourne musician Samsaruh has become one of our favourite rising names in the past year, with a trio of brilliant singles - Golden To Thrive, Beautiful Killer and most recently, Gunpowder - each stunning us with a vocal prowess, versatility and general maturity way beyond her years. She's since been picked up as one of the "next best things" by just about everyone, and her latest single Speaking Fire does nothing but cement this, confirming her place among Australian electro-pop and making her a force to be reckoned with as we enter a release-heavy second half of the year. Speaking Fire is a powerful and commanding single that oozes with confidence, uniting Samsaruh's striking vocals with thick guitar work and generally quite catchy and radio-friendly pop sound that definitely places her in a new league. "This song is a resounding call out to remind everyone, even myself, that you shouldn’t let anyone withhold your right to have a voice in this world and speak out for what you believe in," she says on the single, which arrives as she officially joins the hefty line-up for the upcoming BIGSOUND event. "There’s no guarantee on life so why wait?"

Feki - Thoughts Of You feat. Woodes

Feki has been one of our favourites for a long, long time, something which you'd definitely know if you've been reading us for a couple of years now. Basically, ever since way back in his pre-Early Minds days in 2014/2015 we've been covering him, which in turn, is why we're so thrilled to see the Brisbane musician finally put out a debut EP this week. Into The Light is a six-track exploration of Feki's past, present and possible future sounds, uniting his classic, expansive electronica with more pop-centric themes largely thanks to the addition of some pretty hefty collaborators, such as Glades, Olivia Reid and Woodes. The Woodes collaboration, Thoughts Of You, is a highlight of the EP and it's not hard to hear why, with the rising Melbourne musician matching perfectly with Feki's laid-back, electronic feel - the emotions in Woodes' vocal contrasting the generally quite emotive theme of Feki's debut EP with ease. With his first EP now officially down the hatch, here's hoping that Into The Light will path the way for Feki's musical output in the future - we know it's been a tough time for the musician recently, but we're glad to see him come out of it and Into The Light definitely feels like a cathartic release.

The future of Australia's pop scene is extremely bright, and one of the many reasons why is thanks to Sydney newcomer Mulholland Blond. His debut single Control introduced us to a sexed-up, R&B-leaning pop sound that we found simply addictive, and we're stoked to see this funk-driven feel continue with his next track, XXX. It's another steamy and sensual single from the rising name, uniting a more club-ready bassline with sultry synth melodies and Mulholland Blond's unashamedly pop-centric vocals. "I wrote the single about somebody I had been pursuing for a period of time," Blond says on the single, which is about as upfront and honest as it is sexy. "We were both caught in this delicate ‘are we friends or do we want more from one another’ situation and I decided it would be romantic to use the song as a vessel to express my desires in a confronting but very honest way." It's the third single from the Sydney name since he promised to release a single a month with his debut track, and considering what we've heard thus far; we're definitely keen to see how the rest of the year goes too.

We've shown Sydney electro-pop duo MOZA a lot of love over the last few years, with the pairing remaining remarkably consistent ever since their 2016/2017 run of early singles - from On The Line and Keep Up to the bright, Kota Banks collaboration Empty Streets. They have, unfortunately, been fairly quiet so far this year though, only popping up here and there for the odd minor release - like a stripped-back version of their single Gold - or the occasional live performance, until now. Right Words sees MOZA kick off a sure-to-be-huge second half of 2018 ahead, bringing back their effortlessly brilliant electronic sound for a single that sort-of opens a new era for the pairing. Driven by a thick bassline and radio-friendly vocals, Right Words is a tall-standing and confident pop single from MOZA that feels more suitable for radio success than anything else they've done thus far, especially thanks to that charging vocal which apparently, touches on some pretty deep themes. "[Right Words is] about the paralysing cycle of overthinking everything and finding the strength to let things go," the duo say on the single, which arrives ahead of a bunch of yet-to-come tour dates over the rest of the year - stay tuned for those soon. 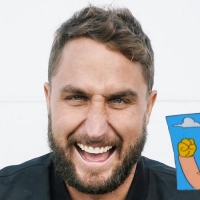 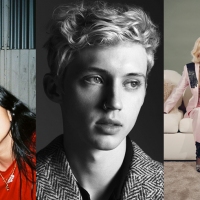 This week's must-listen singles: Troye Sivan, Broods, ALTA + morePlus, an absolute ripper of a new single from Ceres and new stuff from Perth's own Your Girl Pho.
Light & Easy