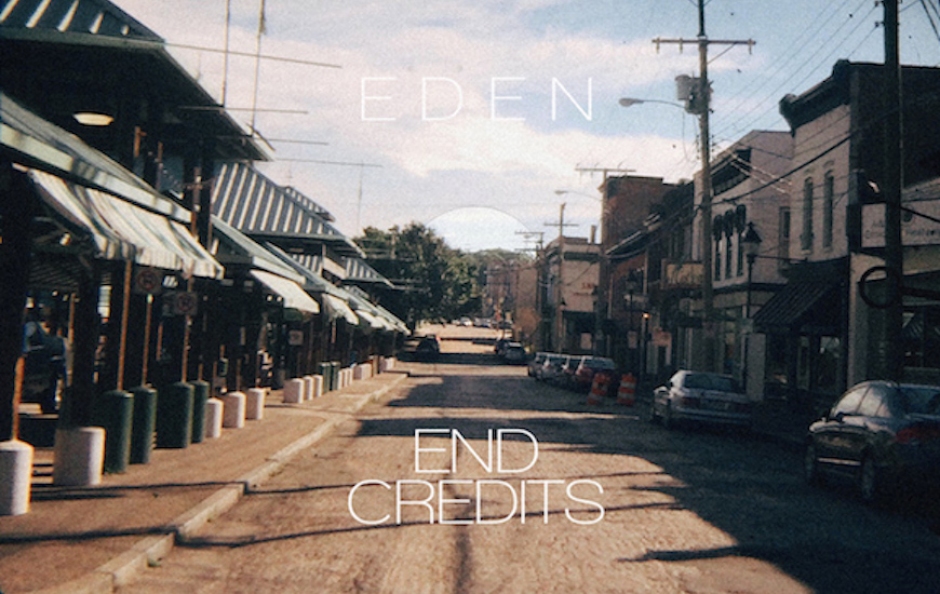 Jonathon Ng AKA EDEN is an Irish producer who you may recall released a massive single from a few months ago under his former alias The Eden Project called XO (listen HERE). Ng changed tact now, launching a new direction under the alias EDEN, and End Credits is the first new release from it. Working with his label Seeking Blue and taste-maker music website SuicideSheep, the seven-tracker melds old and new sounds, combined with EDEN's penchant for a poppy hook that isn't overtly commercial to create something uniquely his. End Credits packs plenty of emotion over a chilled beat and gentle synth work before exploding into an epic chorus that kinda brings to mind the likes of old school Example, and newer school Porter Robinson. The first single is the title track, End Credits - take a listen below, or check out the music video via MrSuicideSheep, and keep an ear out for the EP when it's released on August 8. 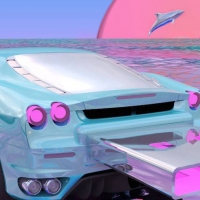 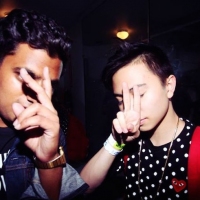