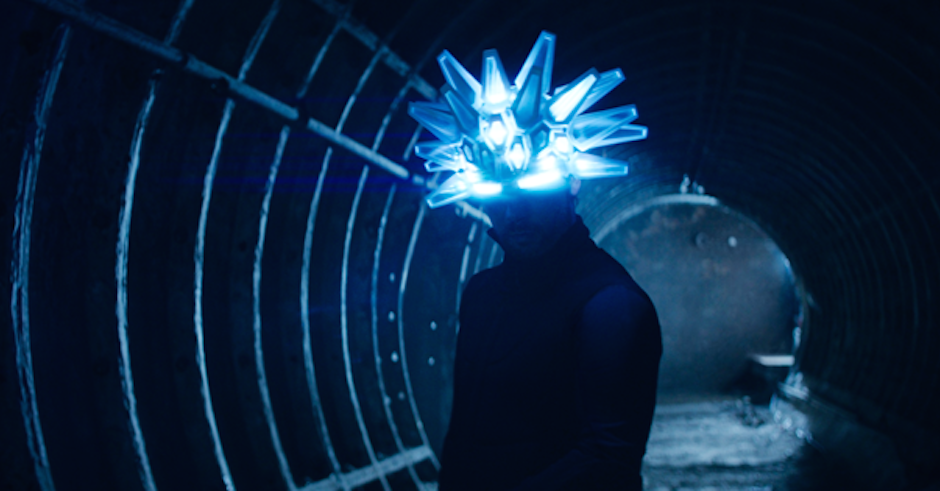 The first single from Jamiroquai's first album since 2010's Rock Dust Light Star is here. Yesterday the band announced Automaton will be arriving March 31, 2017, and today we've been gifted its title track. Something of a cosmic space-disco odyssey, it backs up the Tron/Daft Punk vibes that we were picking up from that first teaser video.

We're vibing. Hard. And are very much looking forward to what's to come from Automaton. Listen below/watch the just-dropped video clip: 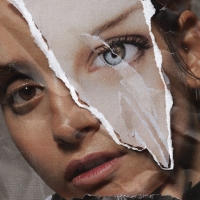 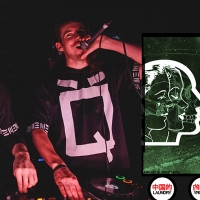 Good guys Command Q upload their We Are Animals EP for free, and talk 2017“We’re currently prepping for a heinous six months of evolving our sound and changing our show even more.”
Electronic

Premiere: Welcome to the ice-cool sounds of North Elements

Winter feat. AAA+ is our first taste, and has us hanging for more.