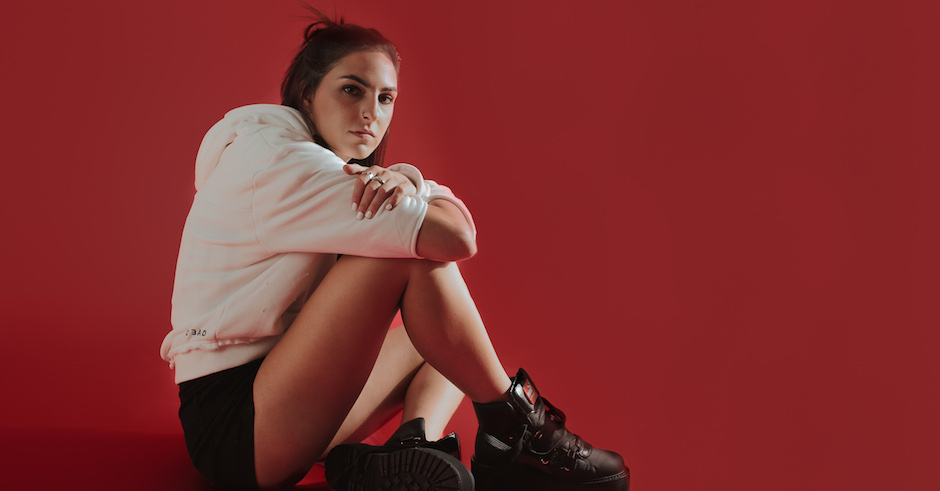 Following the release of her official debut single last year, Check It, Perth-based DJ/producer Tina Says has made a statement with its follow up Sweat. And that statement is she's got one eye firmly on the darkest dancefloors she can find, but she's not afraid to switch things up to get there. Where Check It was a jungle-infused, dubby number, Sweat brings that four/four vibes hard, with a Mediterranean vibe showcasing her unafraidness to experiment: "Growing up with a very Greek Dad, I'd always liked the idea of experimenting with musical elements from the Mediterranean, a really strong concept came together in the percussion and strings which formed the basis of Sweat which the rest of the track ended up being built around to create something I hope produces the same kind of visuals and sensory triggers in other people that it does for me."

The track comes after a huge couple of sets in front of 12K people at Hot Dub Wine Machine over the weekend, and in advance some TBA national touring later in the year. Take a listen below: 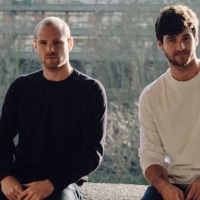 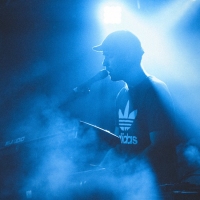 Some thoughts on Jordan Rakei's recent stunning live set in PerthA special night of incredible music from the headliner and his very able supports.
Electronic