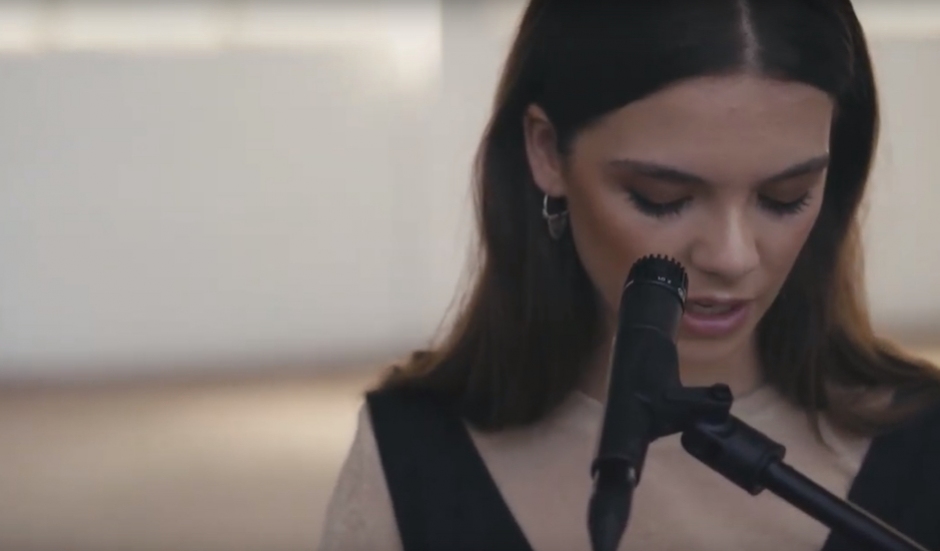 Over the last six months, Byron Bay musician Yorke has stepped forward as one of our favourites from the up-and-coming realm, blossoming into an exciting and promise-filled new addition to our pop scene. We were first introduced to her through her debut single, last year's First Light, which married a warm, indie-electronic instrumental with empowering vocals on love and self-care, landing her a position as one of our ones to watch in 2019. Then, came the Pilerats-premiered follow-up Wake The City earlier this year, seemingly making it two-for-two as a strengthened those pop mannerisms with a more electronic-leaning production, drawing comparisons to her label-mate Vera Blue: "...mirroring Blue's craft at marrying the worlds of multiple genres in her own, emotive way that keeps things slightly more unique."

There's plenty more to come from Yorke in the year to come, but for now, she's keeping our hunger satisfied with an intimate look at the single, putting it in a new light as she talks about the track's story and inspirations. In the new video, she talks about finding comfort and love in the power of music, empowerment and pushing the boundaries - something she well-and-truly aims to do with the Yorke project. "Sonically, I think the track is a big turning point for me, really cementing the Yorke sound," she said when we premiered the track a few months ago, offering a touch more insight. "It ended up being one of the most vulnerable and exposed songs I’ve ever written, even though on first listen, it may appear hopeful."

It comes with a special, stripped-back version of the single arriving today, with Yorke performing the track in an empty, warehouse-esque building, accompanied only by her Kawai keyboard and her glittering, hopeful vocal. Performed live and stripped back, you can really hear the emotions and intimacy fleshed out, leaving a striking impression as Yorke continues to strive. "I think acoustic versions of songs are often my favourite, because I seem to form a deeper emotional connection," she says on the acoustic performance, before reaffirming our thoughts, saying that she "really wanted to record an acoustic version of Wake the City to uncover the vulnerability and rawness I felt when I wrote it." Watch it below: 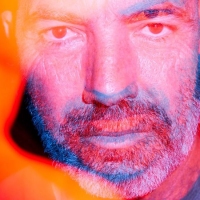 Album Walkthrough: Paul Mac guides us through his defining new album, MesmerismThe Sydney all-rounder is a legend of the Australian dance music circuit, something his latest album only cements. 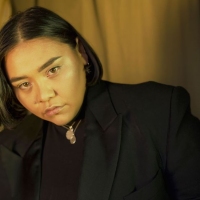 Kira Puru drops a belter of a new song, Everything Is Better Without YouHer confident and empowering attitude towards life shines through her latest release – an anthem that speaks for itself.
Electronic