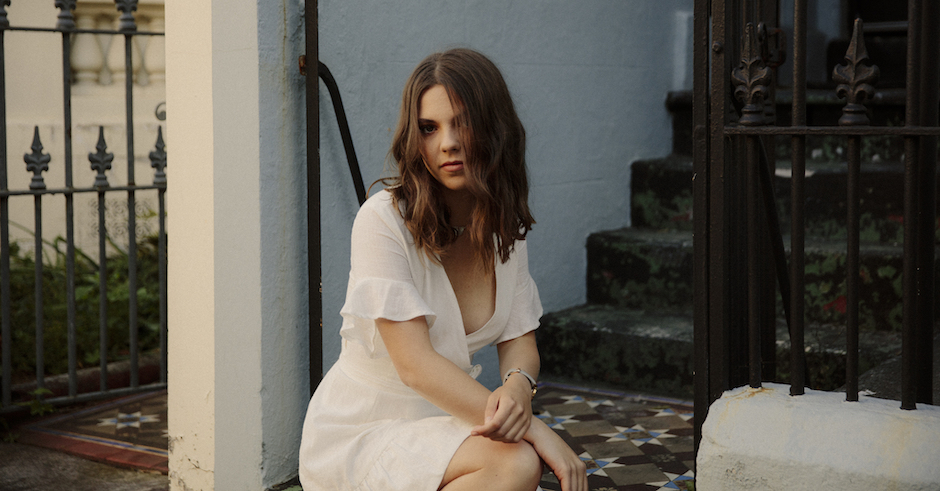 "It's the kind of song you’d imagine blasting in your car late at night," says Yorke on her debut single First Light and honestly, the 20-year-old singer-songwriter sums it up perfectly. First Light, an enchanting entrance to the scene from the Byron Bay musician, is moody and emotive yet also uplifting, sort-of like something you'd expect from Robyn but with less synth. Driven by her empowering vocal, it's a brilliant single that sits somewhere between indie, electronic and pop, with bright pop hooks meeting a guitar-backed production that feels warm yet subdued, only truly peaking as her vocal glides across the single's catchy chorus.

"Chris pulled up this image he had taken on his film camera of the sun setting over a country road," says Yorke on the track, speaking of her collaboration with Tigertown's Chris Collins and finding inspiration in New York City. "From there, we wrote the song in about an hour, with the picture up on his computer the whole time." Written as "an anthem of love and self-care," it's a single that places Yorke well and truly on our bustling indie-pop map, so dive into the single and get to know her a little better below:

Cinematic indie-pop laced with emotion. I chose the name Yorke due to how much I love/am inspired by New York City, but I also love how everyone who visits seems to get something different out of visiting. The city makes so many people feel so many different things, which is what I wanted to emulate in my music.

Step one is always caffeine. After that, the producer and I usually come up with some chords (mainly on keys) and discuss ideas and themes. Normally I’ll write the song just on piano and then build the production around that. Once there is a basic production bed for the track, I’ll rework the melodies and lyrics if needed. Then once we have the production sorted we record in the live instruments.

Can you tell us about your new single, First Light?

I worked on First Light with Chris Collins (Tigertown), and it was written as an anthem of love and self-care. I’d never worked with Chris before, but we instantly clicked and wrote First Light within about an hour. Chris wanted to challenge me, so we wrote it on guitar, which I think pushed the track into a new place. I hope it is the kind of song you’d want to jam out in the car late at night!

I don’t have specific details yet, but there will definitely be some Yorke shows in the next few months!

Playing some gigs and writing heaps!

Unfortunately this is the only track I have out at this point in time, but all the details of my upcoming releases will be on my socials! 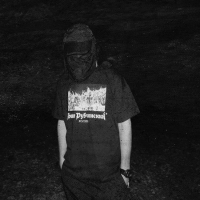 Introducing Hotcaller, who just dropped a monster remix of Here's JohnnyThe Hocus Pocus classic gets a heavy electro re-do from an exciting newcomer. 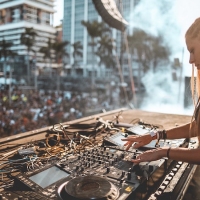 Interview: Nora En Pure talks 2018 highlights, Purified and nature ahead of her return to OzShe's playing Corona Sunsets and The Pleasure Garden this December.
Electronic